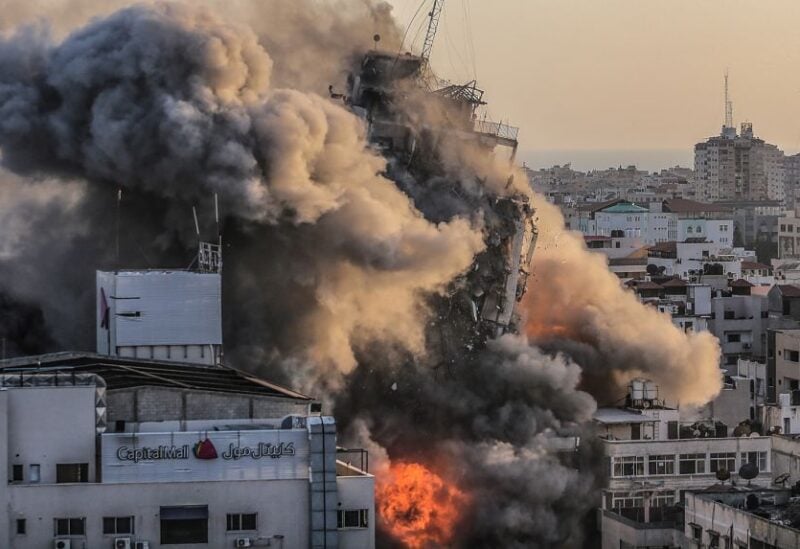 China says the United States is “ignoring the suffering” of Muslims following Washington’s move to push back a scheduled UN Security Council meeting aimed at addressing the soaring conflict between Israel and the Palestinians.

The Security Council was set to hold a session, requested by China, Tunisia and Norway, on Friday on the crisis but the US, Israel’s diplomatic shield at the UN, blocked it despite the deepening bloodshed. However, it was eventually agreed that the meeting will convene on Sunday.

Speaking to reporters on Friday, Chinese foreign ministry spokeswoman Hua Chunying said the US is “standing on the opposite side of the international community” and had single handedly obstructed the Security Council from speaking out on the situation in Israel and the Gaza Strip.

“What we can feel is that the US keeps saying that it cares about the human rights of Muslims… but it was ignoring the suffering of the Palestinian people,” Hua added.

“The US should realize that the lives of Palestinian Muslims are equally precious,” she said.

She stressed the importance of making efforts to lower temperatures and prevent the crisis from further escalating.

The Chinese foreign ministry spokeswoman emphasized that Beijing would push the Security Council to take action soon and reiterate its firm support for a two-state solution.

According to the White House, US President Joe Biden “conveyed his unwavering support for Israel’s security and for Israel’s legitimate right to defend itself and its people, while protecting civilians.”

He also conveyed the United States’ encouragement of a pathway toward restoring a sustainable calm. He shared his conviction that Jerusalem (al-Quds), a city of such importance to people of faith from around the world, must be a place of peace,” the White House statement read.

The Biden administration has, however, voiced alarm over civilian casualties and had earlier pushed Israel to hold off on the expulsion of Palestinians in occupied East Jerusalem al-Quds.

The United Nations has warned that Israel’s forced evictions could amount to war crimes.

“We call on Israel to immediately call off all forced evictions,” UN rights office spokesman Rupert Colville told reporters in Geneva on Friday.

Gaza and the occupied Palestinian territories have been simmering with rage in the past weeks over the regime’s scheme to expel dozens of Palestinians from their homes in the volatile Sheikh Jarrah neighborhood of the Old City in occupied East Jerusalem al-Quds as part of a long-running scheme to Judaize Palestinian lands.

The anger further intensified earlier this month with Israeli attacks on Palestinian worshipers in the al-Aqsa Mosque complex during the fasting days of the holy Muslim month of Ramadan.

Since Israel launched air raids on the besieged Gaza Strip late on Monday, Gaza’s Health Ministry says at least 119 people, including 31 children, have been killed, and 600 others have been wounded.