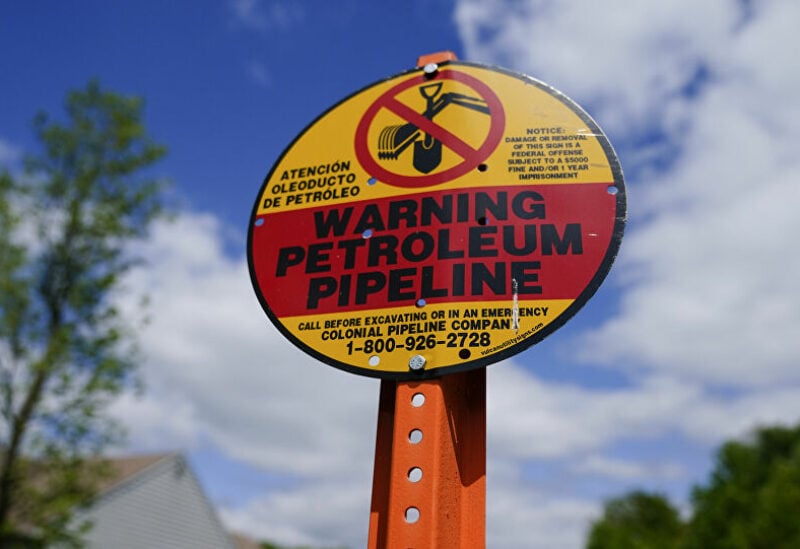 The United States has ordered the country’s pipelines to report any suspected cyberattacks to the government as part of a series of new requirements issued in the wake of the attack on the Colonial Pipeline, the US Department of Homeland Security (DHS) said on Thursday.

“Today, the Department of Homeland Security’s Transportation Security Administration (TSA) announced a Security Directive that will enable the Department to better identify, protect against, and respond to threats to critical companies in the pipeline sector”, the department said in a press release.

The directive requires pipeline owners and operates to report both confirmed and potential cybersecurity incidents to the DHS Cybersecurity and Infrastructure Security Agency (CISA). Companies will also be required to designate a cybersecurity coordinator who is available 24 hours a day, seven days a week.

“It will also require critical pipeline owners and operators to review their current practices as well as to identify any gaps and related remediation measures to address cyber-related risks and report the results to TSA and CISA within 30 days”, the release said.

TSA is considering further mandatory measures to support companies in the pipeline industry in boosting their cybersecurity, DHS added.

The directive comes after the ransomware cyberattack earlier this month on the Colonial Pipeline, one of the nation’s largest providers of fuel that provides around 45 percent of the gasoline to the country’s East coast. Colonial reportedly paid a ransom of about $5 million to Russia-based hackers, against the advice of the US government, and regained access to their systems.