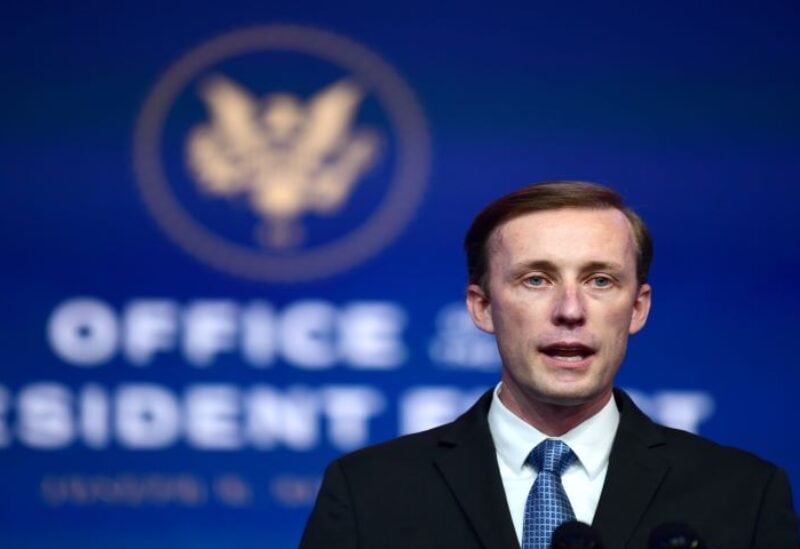 On Monday, citizens in four Ukrainian areas voted for a fourth day in Russian-organized referendums that Kyiv and the West have condemned as a fraud. They claim that the outcomes are predetermined and that they will not accept the findings.

However, by combining the four provinces – Luhansk and Donetsk in the east and Zaporizhzhia and Kherson in the south – Moscow might depict Ukraine’s efforts to recover them as strikes on Russia itself, sending a signal to Kyiv and its Western supporters.

According to US National Security Adviser Jake Sullivan, the US would retaliate if Russia used nuclear weapons against Ukraine.

“If Russia exceeds this threshold, the ramifications would be disastrous for Russia,” Sullivan said on NBC television on Sunday. “The United States will take decisive action.”

Sullivan did not say how Washington would respond but said it had privately told Moscow “in greater detail exactly what that would mean”.

His comments followed Wednesday’s thinly veiled nuclear threat by President Vladimir Putin, who said Russia would use any weapons to defend its territory.

Asked at the weekend if Moscow would consider using nuclear weapons to defend annexed regions, Foreign Minister Sergei Lavrov said Russian territory, including that “further enshrined” in Russia’s constitution in the future, was under the “full protection of the state”.

Ukrainian President Volodymyr Zelenskiy said he did not believe Putin was bluffing when the Kremlin leader said Moscow would be ready to use nuclear weapons to defend Russia.