US will not have embassy in Afghanistan as of September 1: National Security Adviser 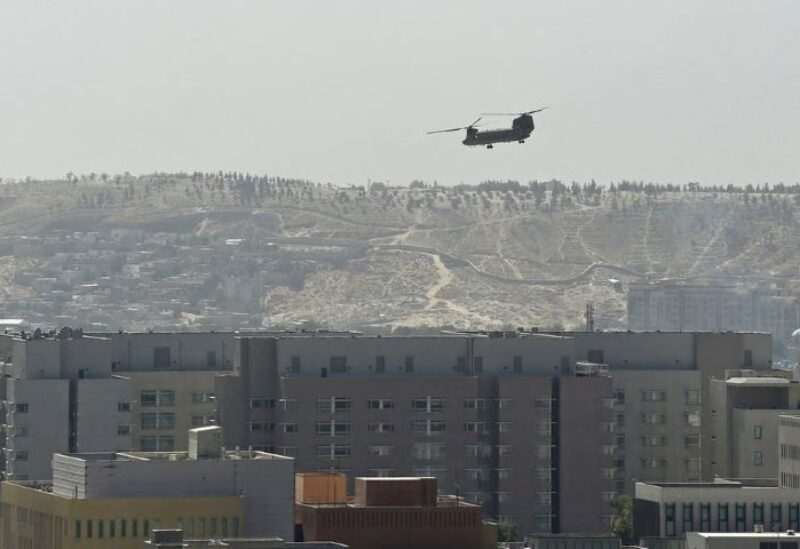 National Security Adviser Jake Sullivan said in an interview with CBS that the US will not have an embassy presence in Afghanistan after the August 31 deadline to evacuate allies from Kabul airport.

“Relevant terrorist groups,” in Afghanistan do not possess the ability to plot attacks abroad, he added.

The US will also consider more air strikes and other operations against ISIS-K plotters after an extremist attack on Kabul airport killed more than 170 people including at least 13 US troops.