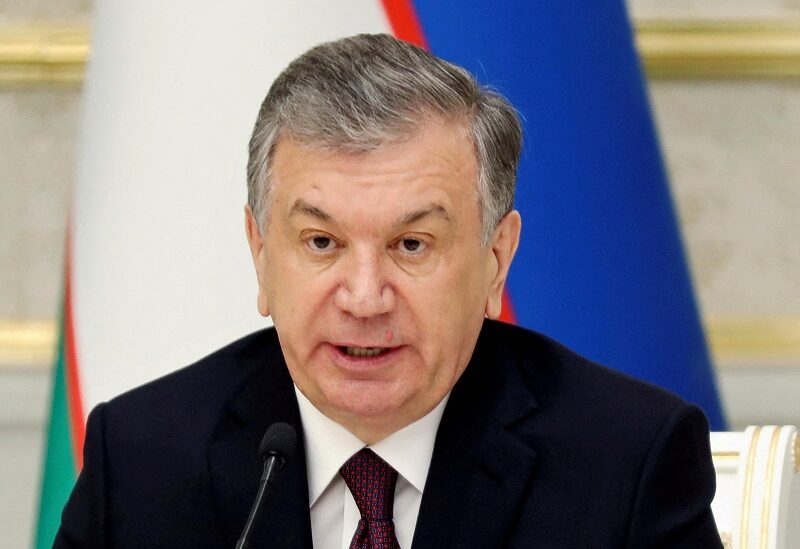 Uzbek President Shavkat Mirziyoyev announced a month-long state of emergency in the protest-hit autonomous region of Karakalpakstan.
The decree was signed by Mirziyoyev after demonstrations concerning the government’s proposed constitutional amendments over the region’s autonomous status.
According to the official order, the state of emergency will run from July 3 to Aug. 2.
The decree limits entry and exit from the province and all public events are prohibited. It also introduces temporary restrictions for the protection of public order such as restricting entry of vehicles and searches on individuals, etc.

Mirziyoyev visited the region’s capital of Nukus, where protesters tried to storm government buildings and announced that changes relating to Karakalpakstan will remain unchanged.

“It is necessary to leave the draft norms of the legal status of the Republic of Karakalpakstan unchanged,” he said, adding that “we will definitely build a new Uzbekistan and a new Karakalpakstan together.”