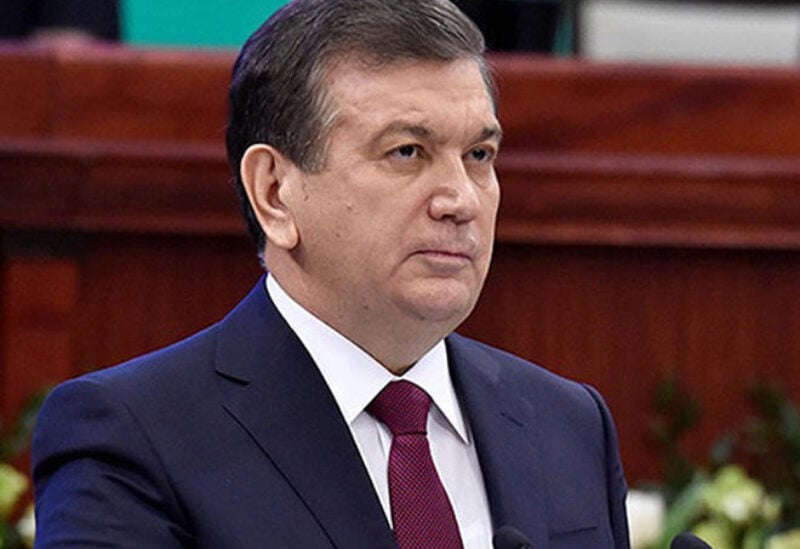 Uzbekistan issued a temporarily ban on citizens of certain Middle Eastern countries from transiting through the country to Belarus by air, in a step towards defusing the Belarus border crisis.
In a statement, the country’s Civil Aviation Authority said that the air transit of citizens of Iraq, Syria, Yemen, Lebanon, Libya and Afghanistan to Belarus via Uzbekistan was suspended.
This restriction will not be applied to diplomatic passport holders or citizens of those countries who have a residence permit in Belarus, the statement added.
Last week the Turkish government took similar steps.
Over the last week at least 2,000 people, including women and children, have been stuck along the Belarusian-Polish border area in dire conditions.​​​​​​​
Thousands of migrants continue to wait in the freezing cold at camps they set up along the border with Poland, an EU state, in the hope of crossing into the bloc.
According to the EU, Belarus reaches out to potential travelers through seemingly official channels, including diplomatic missions and travel agencies, and invites them to Belarus by offering visas. They are then allegedly guided to the EU border.
Separately, the Belarusian State Border Committee said that Lithuanian border guards made a violent attempt early Wednesday to push Iraqi citizens back into Belarusian territory in the Klevitsa border area.