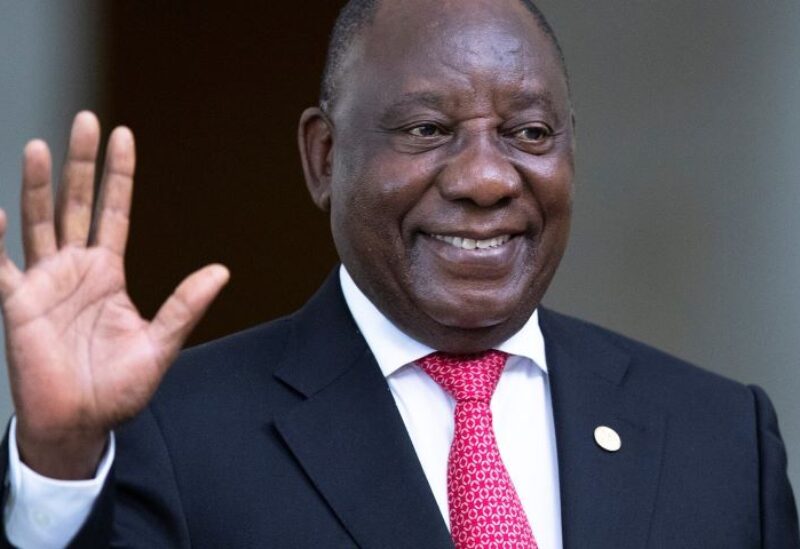 South African President Cyril Ramaphosa is currently undergoing treatment for mild COVID-19 symptoms, after a positive test result on Sunday.
Mondli Gungubele, Minister in the Presidency, verified this hours after Ramaphosa delivered his eulogy at FW de Klerk’s state memorial in Cape Town on Sunday.
“The president began to feel unwell after leaving the state memorial service in Cape Town earlier today [Sunday] in honour of former deputy president FW de Klerk,” Gungubele said.
The procedures in Cape Town today were conducted in accordance with health regulations governing hand hygiene, face mask use, and social distance.
According to a statement released just after 10 pm, Deputy President David Mabuza will be taking up “all responsibilities” for the following week.
Last month, the highly mutated Omicron variant was discovered in South Africa, causing widespread concern that it was more contagious than other versions.
According to the statement, the president and the entire South African group were tested for COVID-19 during a recent tour to four West African countries.
“I am very sorry to hear you tested positive for COVID-19, my brother Cyril Ramaphosa. I wish you a swift recovery. Stay strong! Together!,” World Health Organization chief Tedros Adhanom Ghebreyesus tweeted.
Despite the fact that Omicron has been detected in countries all over the world, it is still unclear whether it produces more severe sickness or if, and to what degree, it can resist vaccines.
After the WHO reported earlier in the week that there was some evidence that Omicron causes less severe disease than Delta, the currently dominant variation, the EU Medicines Agency said on Thursday that Omicron may cause milder symptoms.