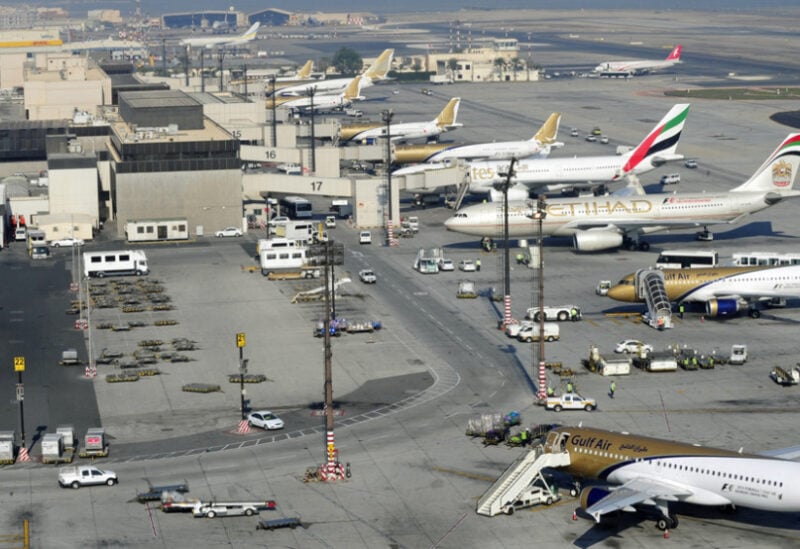 Bahrain and Israel will allow residents who have been vaccinated against Covid-19 to travel between the two countries without quarantining, according to Bahrain’s Ministry of Foreign Affairs.

The agreement is the first of its kind between the two nations and “represents a global precedent for a bilateral agreement on mutual recognition of vaccination certificates”, the ministry said in an official statement.

The so-called “green” passport will allow residents to travel without restriction between Bahrain and Israel, though details have not yet been released on when the programme will start.

According to Bahrain’s Ministry of Foreign Affairs, people who have been vaccinated in either country and received vaccinations recognised in the other country will be exempt from quarantine.

“In the second phase, arrangements will be made for people who have been vaccinated with a vaccine that is not recognised by one of the two countries,” said Bahrain’s Ministry of Foreign Affairs.

“The identification process will be carried out digitally, which will greatly facilitate entry into both countries and is expected to strengthen tourism, trade and economic relations between the two countries.”

In February, Bahrain became the first Gulf nation to announce it would adopt Covid -19 vaccine passports a digital initiative which acts as proof of immunisation.

The country’s BeAware app updates a user’s immunity status two weeks after receiving both doses of the vaccine, allowing for the time it takes for antibodies to develop and offer protection against coronavirus.

The app provides a QR code, linked to Bahrain’s national vaccine register, that authorities can use to verify a traveller’s vaccination history.

Israel, meanwhile, has the world’s fastest vaccination programme, inoculating more than 50 per cent of its population, The country announced earlier this month it would allow fully vaccinated groups of tourists  to visit from May in a pilot scheme, after Israel was closed to non-citizens for more than a year.