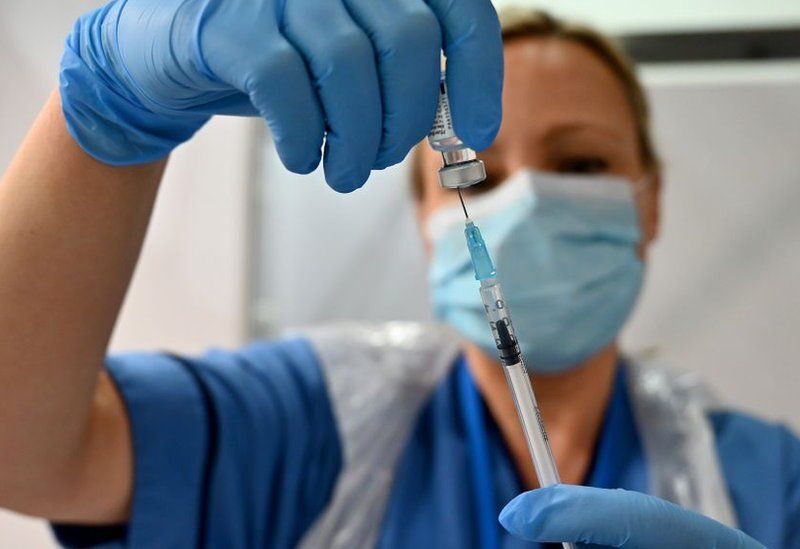 Bolivia’s immunization drive against the coronavirus is being riddled with anti-vaccine misinformation that is stoking skepticism and leaving vaccination centers half empty, a challenge for the cabinet facing a wave of new infections.

“We read some pamphlets in El Alto from anti-vaccine groups about the presence of a substance in the vaccines from Lucifer and because of that the vaccines were satanic,” said Maria Rene Castro, deputy minister of epidemiology.

“Global disinformation has come to our country and it has had an impact on people who are avoiding getting vaccinated.”

The country is being hit by a fatal new wave of COVID-19 cases, with recent daily infections at 98% of the country’s peak set in February. So far a total of 340,000 people have contracted the virus and 14,000 have died.

The region has also grappled with a scarcity of vaccines, though Bolivia has started to see more jabs flow in after deals for China’s Sinopharm, Russia’s Sputnik V and with India’s Serum Institute for AstraZeneca doses.

Organization around the vaccine campaign had been poor, which had not helped encourage people to come to get their jabs, health worker Patricia Almanza said, adding “it’s criminal that during this time of the pandemic we have to discard vaccines.”

Bolivia has given at least one dose to just 7% of its population, far behind the 32% in the European Union and 48% in the United States.