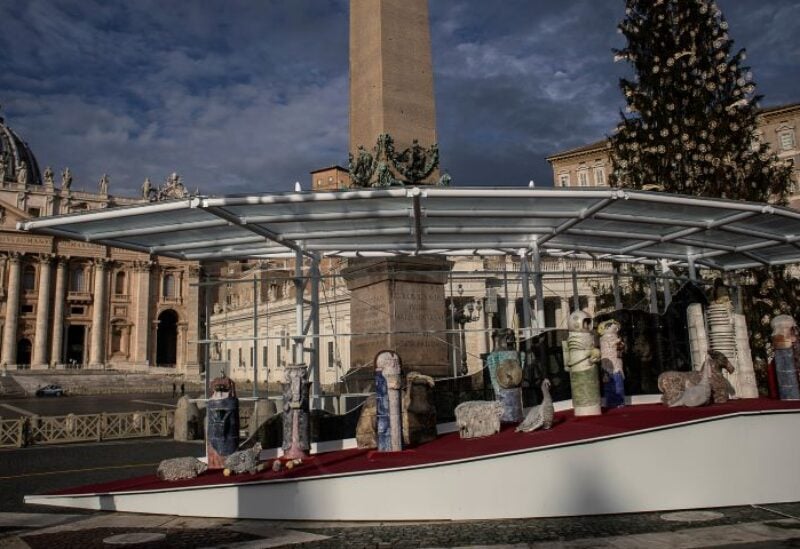 The Vatican has disciplined the former archbishop of Wroclaw in Poland following a probe into negligence over sex abuse allegations, prohibiting him from taking part in any public ceremonies, both religious and secular.

Archdiocese of Wroclaw in western Poland announced the move against retired Archbishop Marian Golebiewski on Saturday. It said the Vatican had conducted a probe into his failure to give sufficient credence to sex abuse allegations from 1996 to 2013.

As a result, the 83-year-old was ordered to “live in the spirit of penance and prayer”. He was banned from taking part in any public ceremonies and ordered to pay a “suitable sum” to a fund that helps victims of abuse, the statement said, without elaborating.

It was the latest case of alleged sexual abuse or cover-up in predominantly Catholic Poland. In March, the Vatican disciplined the former archbishop of Gdansk, banishing him from the archdiocese’s territory.

Films by brothers Tomasz and Marek Sekielski purporting to show bishops who covered up sexual abuse by shifting priests between parishes in Poland have had more than 23 million views on YouTube.

The Golebiewski case comes as Pope Francis has sought to tackle a widespread sexual abuse crisis that has badly tarnished the Church’s image around the world.