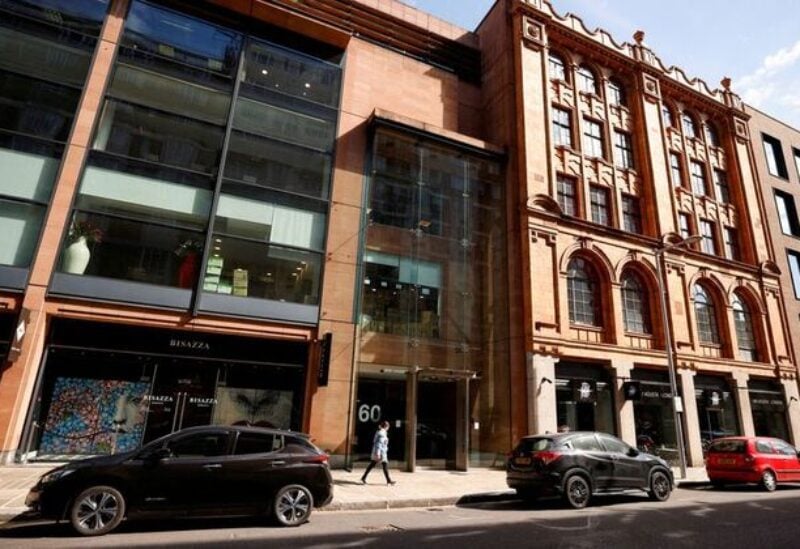 The Vatican said on Friday that it has signed a contract to sell a luxurious building in an exclusive London neighborhood that is at the center of a corruption investigation.

Father Antonio Guerrero, the Holy See’s Economy Minister, informed Vatican media that the Holy See had received a 10% deposit and that the sale of 60 Sloane Avenue in Chelsea will be completed in June.

Guerrero did not provide statistics, but said the loss on the sale as a result of “an alleged scam” had been factored into the Vatican’s expected budget for this year.

The Vatican’s Prefect of the Secretariat of the Economy added that the building was being sold for more than it had recently been valued at, without giving further detail.

Media estimates have said the likely loss to the Vatican would be in the region of 100 million euros ($111 million).

Ten people, including a Vatican cardinal and two Italian financial brokers are on trial in the Vatican on charges including embezzlement, fraud, money laundering and extortion.

The trial began in July last year but is still dealing with procedural issues.