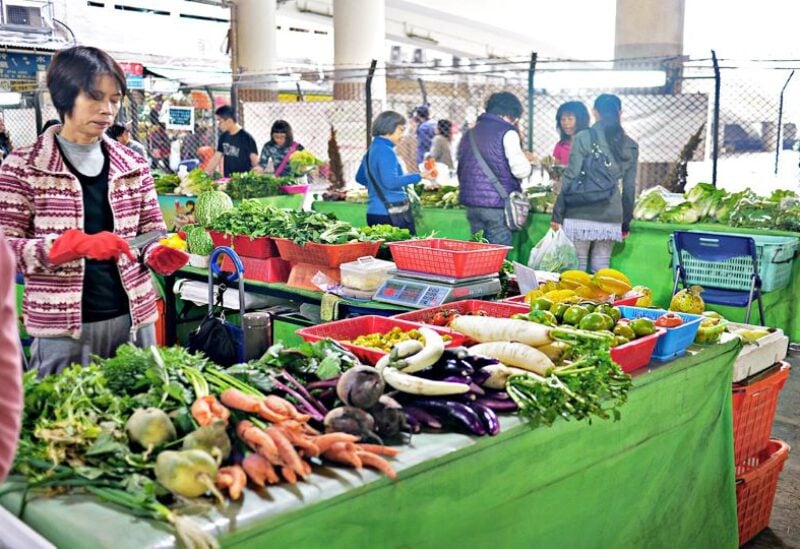 On Tuesday, supplies of vegetables were running short in Hong Kong, with customers scurrying to buy anything they could find as the government blamed a recurrence of COVID-19 for a reduction in mainland supply of fresh fruit.

Leader Carrie Lam was set to announce more COVID limitations later in the day, following the city’s announcement of over 600 new instances on Monday. On Tuesday, TVB reported at least 380 confirmed cases, with 400 preliminary positive tests.

During a weekly news briefing, Lam stated that vegetable supply from across the border were reduced due to truck drivers testing positive for the virus, but she did not give any concrete remedies to the issue.

Vegetable shelves were barren at several of the city’s supermarkets, while people rushed into fresh markets to get their hands on the meager goods available. Other foods were still accessible.

On Tuesday morning, a staff member from Qiandama vegetable store screamed to people not to enter a market in the city’s downtown Wan Chai market.

“There are no more vegetables inside…

It’s like to a battleground “As individuals tried to surge in, she remarked.

Some vegetable and fruit kiosks selling mainland Chinese products were closed, while others sold produce at double the normal price.

For the time being, Lam added, the best choice was to follow mainland China’s “dynamic zero” approach of suppressing all coronavirus infections as soon as feasible.

“We need to limit the virus’s transmission as much as possible as soon as feasible,” Lam added.

The economic and psychological costs of the tough approach are fast mounting, with restrictions becoming more stringent than those initially put in place at the outset of the epidemic in 2020.

Many health professionals believe that the present policy of shutting down as the rest of the world adapts to living with coronavirus is unsustainable.

According to doctors, mental health is worsening, particularly in homes where individuals are earning less or children are unable to attend school owing to constraints.