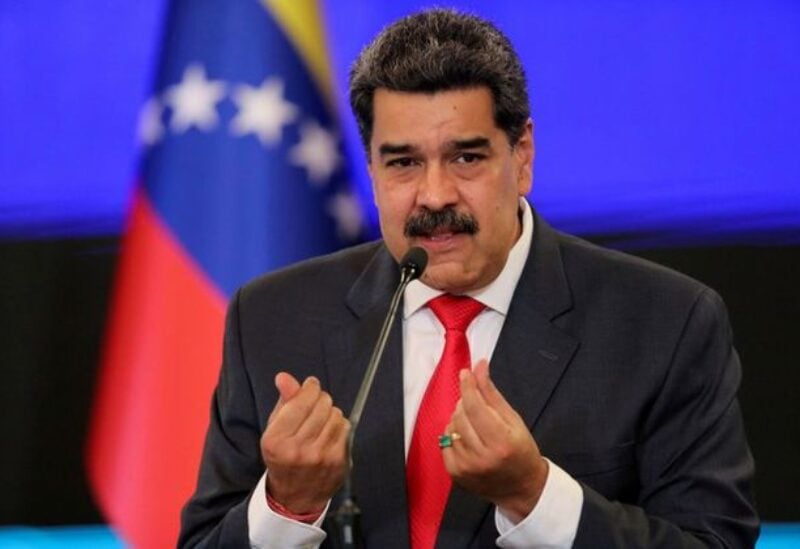 The Venezuelan government is willing to have another round of talks with the political opposition, but only if certain conditions are met, President Nicolas Maduro has said.

“The Kingdom of Norway has arrived to promote a dialogue in Mexico. Very well, we agree,” Maduro said in an address posted on Twitter.

The president added that the Venezuelan government had put forward three conditions.

In January 2019, Venezuela was plunged into a political crisis when the former head of the opposition-controlled National Assembly, Juan Guaido, proclaimed himself interim president in a bid to oust re-elected President Nicolas Maduro from power.

The United States and most Western countries endorsed Guaido and imposed crippling sanctions on Venezuela. The restrictions specifically targeted the country’s oil and financial industries. As a result, some $5.5 billion of Venezuelan assets have been frozen in international banks. Russia, China, Turkey, and several other nations have been supporting Maduro.