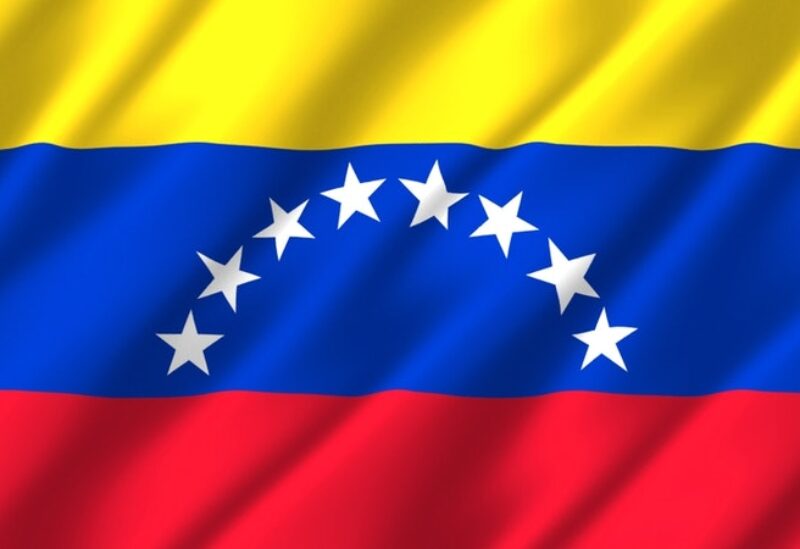 EU asks Venezuela to cancel its decision about expelling the EU Ambassador, this comes after

Venezuelan Foreign Minister Jorge Ariasa announced that his country decided on Wednesday to expel the European Union ambassador to Caracas and gave her 72 hours to leave the country, in response to the European Union imposing new sanctions on senior officials.

Today, by the decision of President Nicolas Maduro, we handed over to Mrs. Isabel Brillanti … a declaration that she is considered an un welcomed person . She was given 72 hours to leave Venezuelan territory,” the minister told reporters in Caracas.