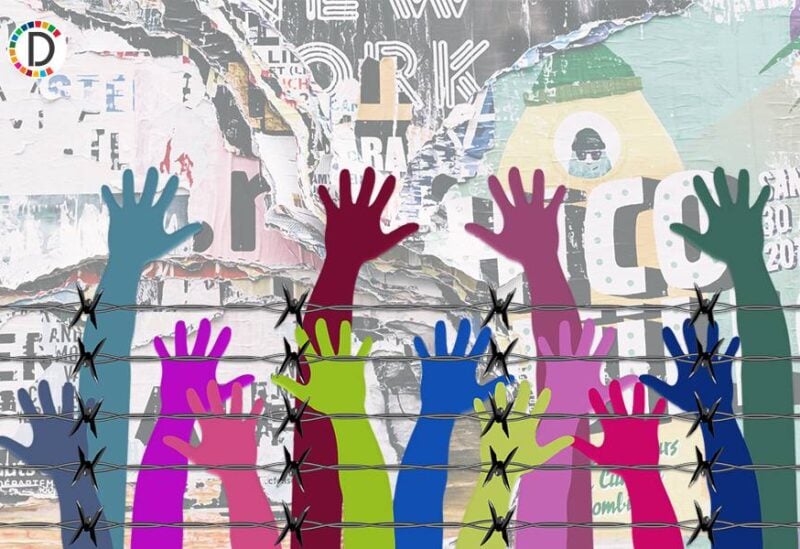 According to the worker’s family, Venezuelan authorities gave house arrest to a worker at state oil company Petroleos de Venezuela who was arrested nearly a year ago after criticizing President Nicolas Maduro in a meeting with company management.

In May 2020, military counterintelligence officers in the eastern city of Puerto La Cruz arrested Bartolo Guerra, a tugboat captain with more than 20 years of experience at PDVSA’s maritime unit. According to a union leader present at the meeting, he expressed concerns about corruption and poor working conditions.

Guerra was released from jail and arrived home on Tuesday, according to his daughter, Yorgielys Guerra.

“We are happy about this, but we will keep fighting for him to have full freedom,” Yorgielys Guerra said in a telephone interview.

Opposition politicians have denounced widespread corruption at PDVSA, once the engine of the OPEC nation’s economy, which is now in its seventh year of collapse. Critics accuse Maduro of using the South American country’s justice system to stifle dissent.

Neither PDVSA, Venezuela’s chief prosecutor’s office, nor the oil or information ministries responded to requests for comment. Maduro insists his government is committed to combating corruption, and blames U.S. sanctions on PDVSA – part of Washington’s push to oust him from power – for its struggles.

Authorities have not commented publicly on Guerra’s release.

Late last year, Venezuelan authorities arrested several oil workers’ union leaders on charges of terrorism and divulging confidential information, which other union leaders characterized as a crackdown on dissent. Other union officials have fled the country for fear of arrest.