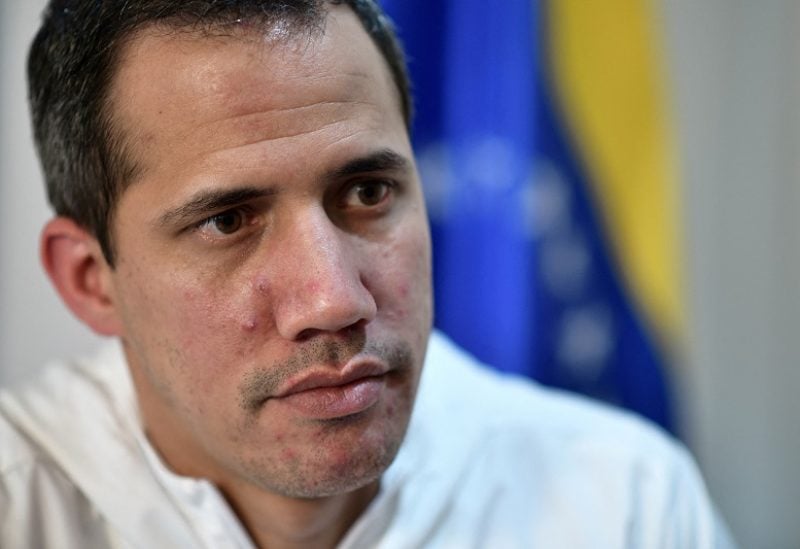 Dozens of former Guaido supporters voted in favor of ousting the “interim government” led by Juan Guaido, and installing a committee to supervise the country’s upcoming presidential primaries. Additionally, they voted to create a committee to oversee the nation’s overseas assets.
Of the four main opposition parties, only Guaido’s own party did not vote to remove him, clearly elucidating the changing balance of power within the opposition.
With his dismissal ends the Guaido-led opposition’s efforts to drive out socialist President Nicolas Maduro and force fresh elections.
“To annul this is to jump into the abyss,” Guaido told the assembly after the votes. “It is destroying what could have been maintained.”
Venezuela’s National Assembly was elected in 2015. In 2019, the opposition-controlled legislature asserted that Maduro’s 2018 win was not constitutional because his main rivals were barred from contesting the election.
Following that, the opposition lawmakers established a “interim government,” led by Guaido.
The “interim government ” was created to function until free elections could be held after Maduro stepped down.
The US, along with several European and Latin American nations who rejected Maduro’s administration, recognized Guaido as the country’s rightful leader.
Additionally, frozen Venezuelan government assets in other countries, including Citgo, the US-based oil refiner, were entrusted to his “interim” administration.
But even as Guaido organized protests in Venezuela, the opposition he led, however, was unable to win the support of the country’s military or judiciary, and in spite of Venezuela’s failing economy, Maduro’s government reinforced its control over the South American country.
Moreover, since the “interim government” lacked control over local institutions and could not deliver basic services, Venezuelans came to regard it as a “fake” government.
According to a November survey by Venezuela’s Andres Bello University, just 6% of Venezuelans said they would support Guaido if he ran in the country’s presidential primaries next year.
Since 2020, the National Assembly has been largely symbolic as it was replaced by a legislature loyal to Maduro after elections boycotted by opposition parties.
Many members of the 2015 National Assembly are now in exile, but they continue to claim represent the “interim government.”
Meanwhile, the US said that it will continue to support the “interim government” “regardless of what form it takes,” a spokesperson for the US National Security Council said on Friday.