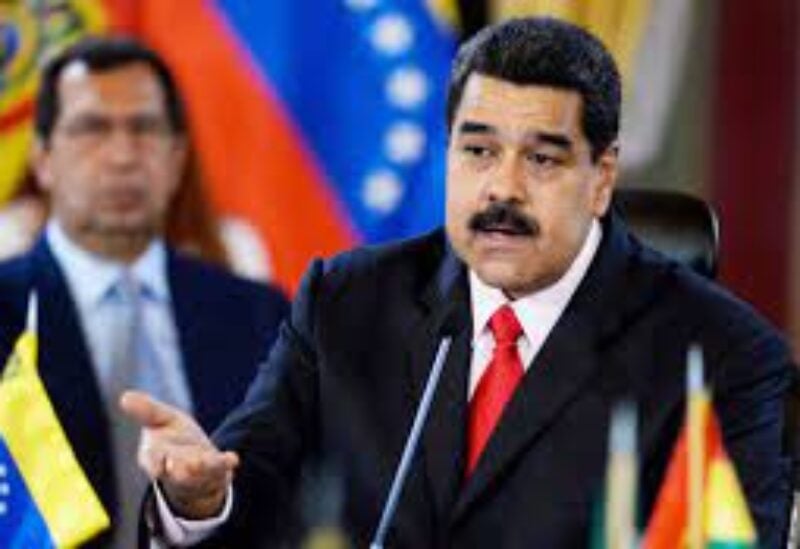 Venezuelan strongman Nicolas Maduro said on Sunday that European Union observers of his country’s elections were “enemies” and “spies.”
“Those who came as enemies, the delegation of spies from the European Union, found not a bit of evidence to criticize the electoral system,” he said.
The EU mission said local and regional elections in Venezuela had better conditions than the previous ones. However, they also raised concerns about arbitrary bans on candidates for administrative reasons, delays in opening voting centers and “extended use of state resources in the campaign.”
Maduro said they were trying to “stain” the electoral process of Venezuela.
Maduro’s party wins majority of the races
The EU mission did not immediately make a statement on Maduro’s comments. It was the first one in 15 years to observe elections of the country. It included 1,000 observers who monitored voting in 22 out of 23 elections. The mission flagged some irregularities, and a full report will be presented in two months.
Mission head Isabel Santos said “some laws affected the equality of conditions, the balance and the transparency of the elections.”
Opposition politicians contested for the first time since 2017, but Maduro’s ruling party won 210 mayoral races. Other parties won only 3 out of 23 governorships. Some elections were yet to be called.
Votes for Maduro’s socialist party went down to fewer than 4 million from the 5.9 million in 2017.
“The European Union couldn’t stain the electoral process, it was impeccable, beautiful,” said Maduro.