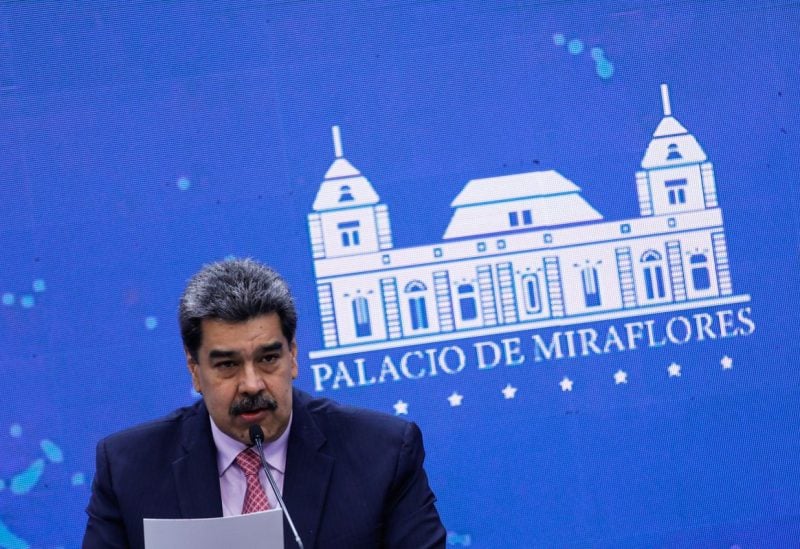 Government and opposition delegates met in Mexico City on Nov. 26 after more than a year of hiatus, and signed a “social agreement”, but did not announce a date to meet again. The opposition later said they would meet with the ruling party in December.

The government “sets new conditions to advance on (the) political issue,” the opposition said in a statement on Twitter Saturday afternoon, but did not give details of what the new official requirements were.

The head of the opposition delegation, Gerardo Blyde, said this week that talks would enter a challenging phase including political issues and human rights.

Venezuela’s Communications Ministry did not immediately respond to a request for comment.

“We demand that Nicolas Maduro not continue delaying the commitment assumed in Mexico and proceed immediately to set the date, within the month of December, to continue the negotiation with the political and freedom agenda as agreed,” the opposition said.

At the November meeting, the parties agreed to create a fund administered by the United Nations with frozen Venezuelan money. The funds would be used to recover part of the electrical system, hospitals and schools in the OPEC nation, where at least half of its 28 million inhabitants live in poverty.