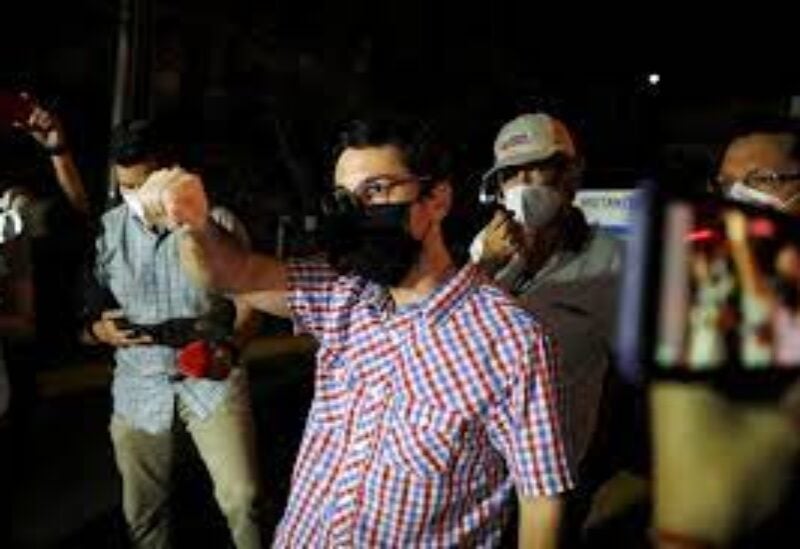 Venezuelan Opposition Leader Freddy Guevara was released from prison on Sunday, a month after his arrest and just days after the opposition and President Nicolas Maduro’s government began talks in Mexico City.

On July 12, intelligence operatives detained Guevara in his automobile on a Caracas roadway. He was later linked to gang violence in the capital, according to officials.

His arrest was condemned by the United States, and his father and doctor warned last week that his health could be jeopardized.

Guevara told reporters on Sunday he had been in isolation until several days ago and did not have any further details about his release, according to footage from local internet broadcaster VIVOPlay.

“I’m not clear on what the limitations are,” Guevara said.

Two sources with knowledge of the situation had earlier said Guevara was expected to be put under house arrest.

The Venezuelan government and the opposition on Friday signed an initial agreement laying out guidelines for the dialogue in Mexico City. The talks will include more than a dozen countries, including Norway, Russia and the Netherlands.