Venezuela says 2 soldiers killed by land mine near Colombia border 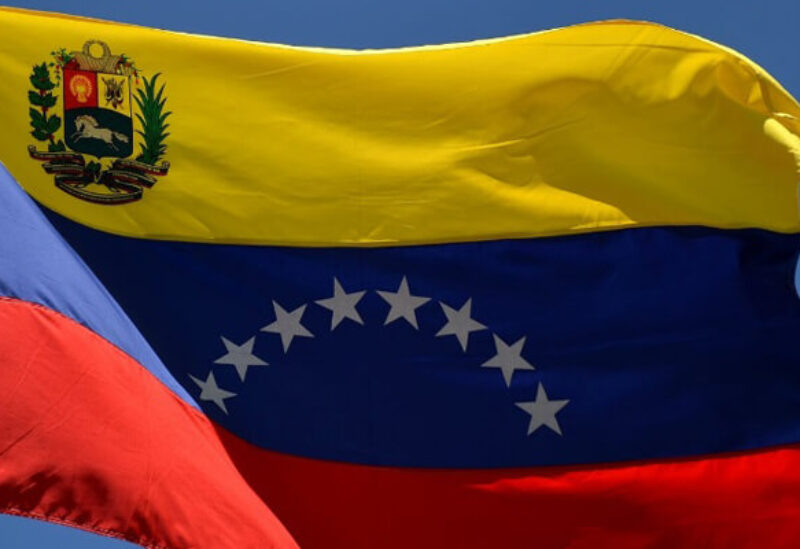 Venezuela  said on Thursday that two of its soldiers were killed by a land mine during operations against armed groups along the Colombian border that have forced the displacement of thousands of civilians.

In a statement, the defense ministry said the explosion “left 9 members of the military wounded, who are now receiving medical attention …”

During the operations troops dismantled 9 camps, including one that produced coca paste, which is used to make cocaine, the ministry said. Nine suspected fighters had died and 31 people detained, it noted.

Two journalists and two human rights activists were released on Thursday afternoon after being taken to a military base and arrested for 25 hours while working in the southwestern Apure state, the Venezuelan press union tweeted.

The information ministry did not immediately reply to a request for comment on the detentions.

Dissidents of the demobilized Revolutionary Armed Forces of Colombia (FARC), who reject a 2016 peace deal with the Colombian government, are the targets of the military operations, fleeing civilians told Reuters.

Colombian President Ivan Duque has accused the government of Venezuela of sheltering FARC dissidents and members of the National Liberation Army (ELN), a claim denied by Caracas.

Rights groups from the 2 countries on Wednesday urged the United Nations to appoint a special envoy to address the humanitarian crisis in the border area, which has been for years a center of drug trafficking and smuggling.