Venezuela to reopen border with Colombia 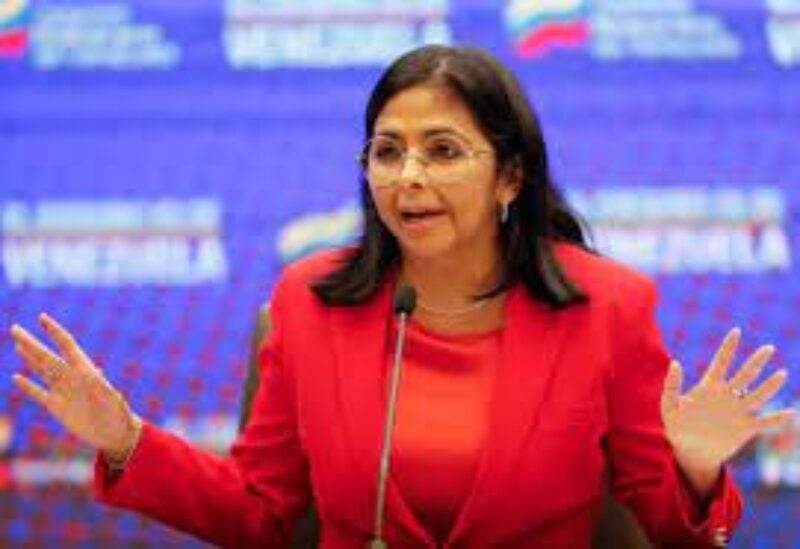 Venezuela is to reopen its border with Colombia, Venezuelan Vice President Delcy Rodriguez said in a state television address that border trade between his country and Colombia, would resume on Tuesday.
At the same time, Colombia’s President Ivan Duque said in a statement his country was willing to begin “an orderly process” in order to open up.
News agency AFP reported seeing the removal of two containers that had been used as a barricade between the Venezuelan town of San Anton de Tachira and Cucuta in Colombia.
Caracas initially closed the border in February 2019 as the Venezuelan opposition, backed by both Colombia and the United States, attempted to bring humanitarian aid into the country via its land border. But President Maduro rejected the aid, fearing it was the beginning of a US invasion. With the borders shut, and shops running short of essentials, Venezuelans were forced to resort to desperate measures simply to survive.
Colombia’s President Duque said on Monday that Maduro had to decided to reopen Venezuela’s border with Colombia after “democratic resistance.”
Waves of people left Venezuela, and have sought sanctuary in neighboring states.
The United Nations High Commissioner for Refugees (UNHCR) says more than 5 million people have fled the country because of political insecurity, violence, lack of food and medicine and basic services.