Venezuela will not authorize AztraZeneca vaccine due to ‘effects on patients’: VP 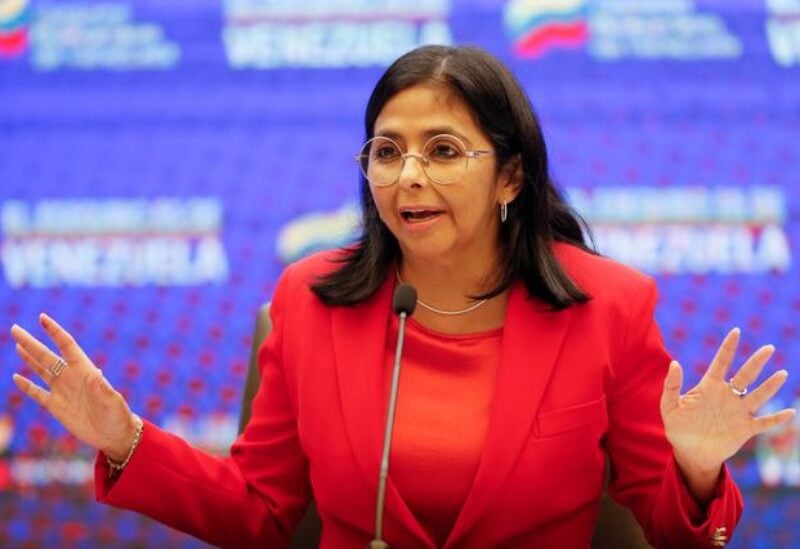 Rodriguez’ comments came after multiple European countries paused inoculations using the vaccine following reports of blood coagulation in recipients. Other countries, including Canada and Australia, have continued to recommend its use.

Venezuela has so far used Russia’s Sputnik V and China’s Sinopharm in its vaccination program.

The government had been in talks with political opposition – recognized as the South American nation’s legitimate interlocutors by many Western countries – over a potential deal to participate in the World Health Organization’s (WHO) Covax initiative, which provides vaccine shots to poor countries.

While no deal has been reached thus far, AstraZeneca supplies one of the main vaccines used in the Covax initiative.

Rodriguez also said she had met with a representative of the Pan-American Health Organization to reiterate the government’s demand that Britain release gold frozen in Venezuela’s accounts in the country to facilitate payments for Covax vaccines.