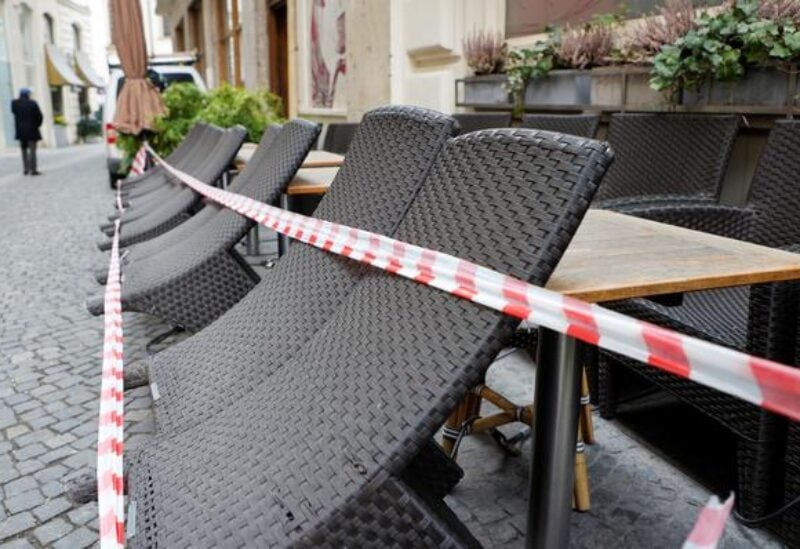 Vienna will cautiously loosen its COVID-19 lockdown next week a month after it was introduced, its left-wing mayor announced on Tuesday, criticizing the conservative-led government’s plans for a broad easing of restrictions nationally next month.

Austria has had 3 national lockdowns, the last of which eased in February. Nonetheless, Vienna reintroduced a full lockdown on April 1 to help hospitals facing soaring cases, particularly of the more dangerous so-called British variant.

Infections nationally have eased this month but remain stubbornly high at over 1,500 daily. Despite that, Chancellor Sebastian Kurz announced last week that restaurants, theaters and hotels will reopen nationally on May 19, though provinces can have more stringent rules locally if needed.

“The situation is improving but must still be taken very seriously,” Vienna Mayor Michael Ludwig of the Social Democrats told a news conference announcing that non-essential shops would reopen on Monday, May 3.

The opposition Social Democrats have increasingly criticized what they say are hasty loosening steps by Kurz’s ruling coalition with the Greens.

Kurz’s conservatives still have a commanding lead in opinion polls but recent surveys reveal that their support is eroding.

“Regarding May 19 and the government’s announcement that a lot will be opened at the same time, personally I believe one should act very carefully here,” Ludwig said.

“I think such a general opening is very difficult and here I agree with the vast majority of experts,” he noted, adding that nobody can give a reliable forecast for the situation more than 10 days ahead.

Kurz has said easing restrictions will drive up infections but inoculating risk groups should limit hospitalizations, and other factors like jobs are also important.

“With all sympathy for the economic challenges, for example, people’s health will always come first for me,” Ludwig added.