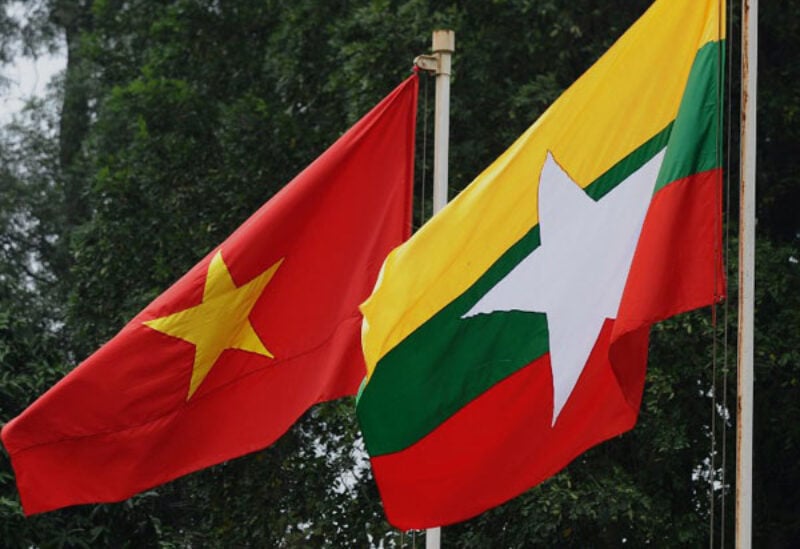 Vietnam has evacuated nearly 400 of its citizens from Myanmar, which has been plunged into unrest after a recent military coup, Vietnamese state-run media reported on Thursday.

According to the Vietnam News Agency, two flights of Vietnam Airlines landed on Thursday in Da Nang airport. The majority of the evacuees were children and teenagers under 18 as well as persons over 60.

Passengers and crews on the flights were given health checks and sent to quarantine facilities in line with the existing regulations.

The media outlet does not explicitly name the escalation of violence on Myanmar cities during the clashes between anti-government demonstrators and the Myanmar security forces as the reason for the evacuation of Vietnamese citizens.

Myanmar’s military overthrew the government and declared a year-long state of emergency on February 1, hours before the newly-elected parliament was due to convene. The nation’s de facto leader, Aung San Suu Kyi, was arrested alongside other senior officials, after the military accused her party of rigging the November elections.

These developments prompted mass demonstrations against the military coup. Tensions between the protesters and the police appear to be rising as law enforcement officers turn to more brutal tactics to crack down on the opposition.