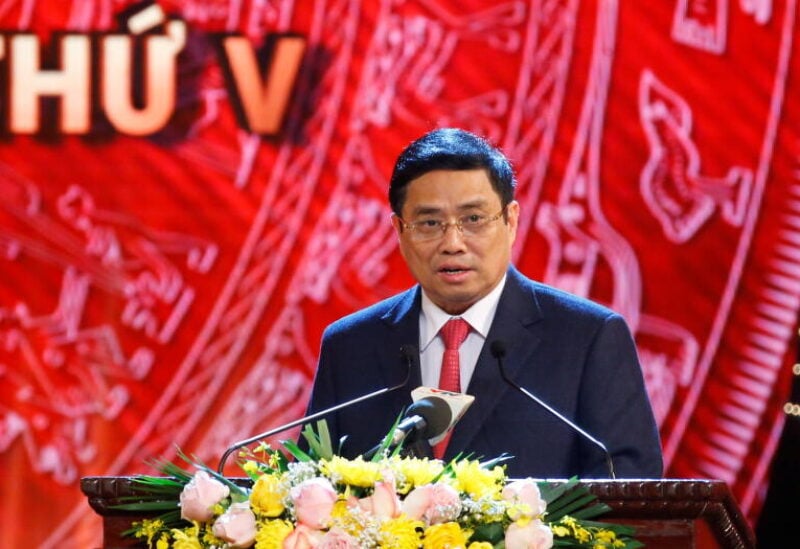 Vietnam’s National Assembly confirmed the nomination of Pham Minh Chinh, a 62-year-old career security official, as the Southeast Asian country’s next prime minister at an official ceremony on Monday.