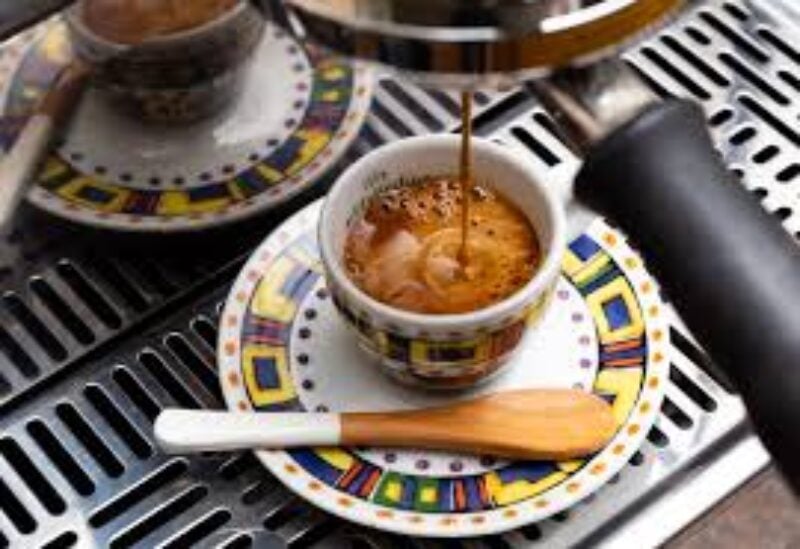 Robusta, which is used in some espresso blends and instant coffee, and produced mainly in Vietnam, is in lockdown, causing global coffee supply concerns.

As a result of a spike in Delta variant cases, strict travel restrictions have been imposed in Ho Chi Minh, a major exporting hub that operates from China to Europe.

The result is that exporters are having difficulty transporting commodities around the world.

Several trade organizations, including the Vietnam Coffee-Cocoa Association, are calling on the government to relax the COVID-19 regulations, so as to prevent further delays to shipments and to reduce related costs.

However, it is unclear how long the Vietnamese government will impose such a tight lockdown on Ho Chi Minh.

The disruption of shipments from such a major producer country as Vietnam follows the loss of Brazil’s coffee crop, which is now hitting coffee   supplies.

Brazil, the world’s biggest producer of coffee, is bracing for coffee losses as it continues to monitor its crops but is expecting significant damage to them.

Due to recent droughts and frosts that have severely harmed Brazil’s coffee-growing regions, future prices also look set to spike. Reports claim that many farmers face replanting their trees because of the harsh frosts, which will set back their production by several years.

In light of all this, it is predicted that the price of imported coffee beans will rise, which will affect the cost to the consumer.