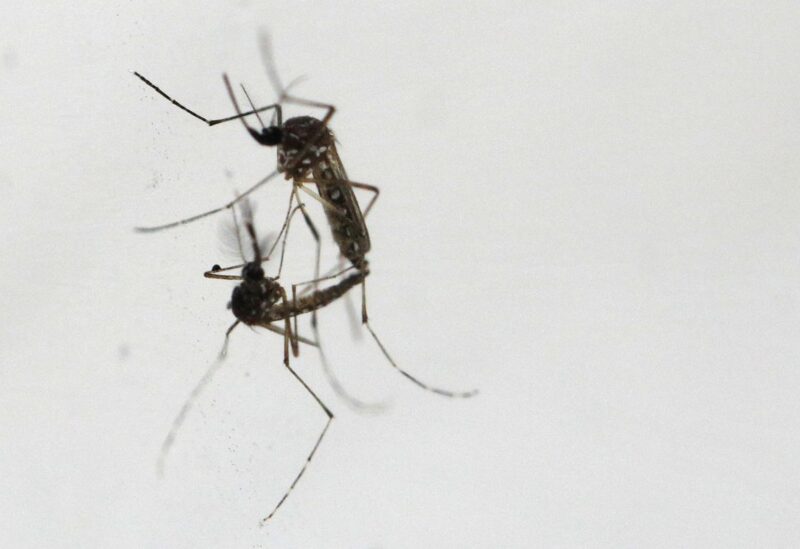 The health ministry reported on Thursday that dengue fever cases in Vietnam have more than doubled so far this year compared to the same period in 2021, and it has advised its hospitals to be prepared for more infections.

There is currently no vaccination for dengue, a virus-borne illness that is widespread throughout Southeast Asia. Internal bleeding can occur in severe cases of it.

The country of 98 million people has typically recorded about 110,000 cases annually in recent years, with infections peaking usually between June and October.

“The number of cases is forecast to continue to rise further, with more severe cases to be hospitalised,” said the ministry, which issued special guidelines to healthcare providers this week.

“All hospitals at provincial and district levels need to focus their resources to admit and treat severe cases.”