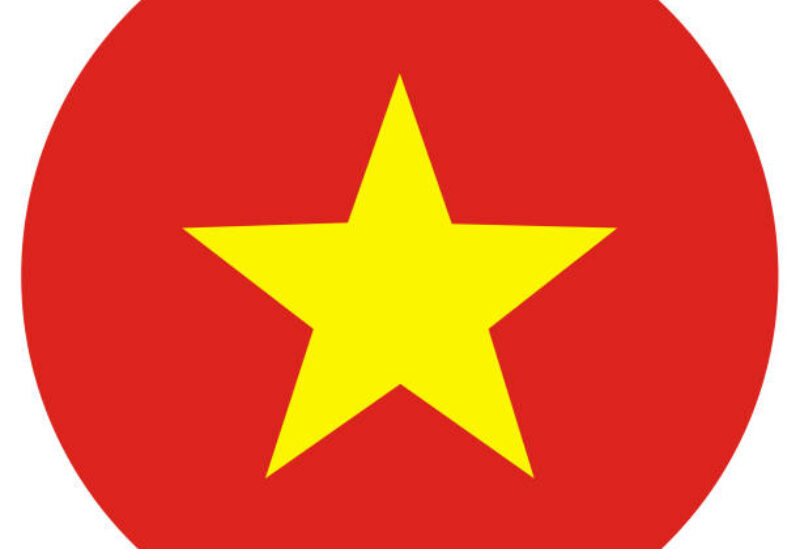 Ahead of Vietnam’s  independence anniversary, the country announced on Tuesday, an amnesty for more than 3,000 prisoners.
Prisoners jailed for corruption, drugs and other criminal offenses are among those eligible for an early release, and the list includes 21 foreigners, according to deputy minister of public security Le Quoc Hung.
Hung refused to say how many political prisoners would be freed, insisting “there are no prisoners on political charges in Vietnam.”
Human Rights Watch says more than 130 political prisoners are behind bars in communist Vietnam, as of May this year, and the country has a reputation for levelling harsh punishments against government critics and dissidents.

In recent years the hard-line administration has tried to stamp out dissent and arrest critics, especially those posting on social media platforms.
The country bans all independent media outlets, and is ranked 175th out of 180 countries in the Reporters Without Borders 2020 press freedom index.
The president’s office said this was the first amnesty in four years, and inmates will be released from Wednesday.
According to the public security ministry, Vietnam has more than 100,000 prisoners behind bars.