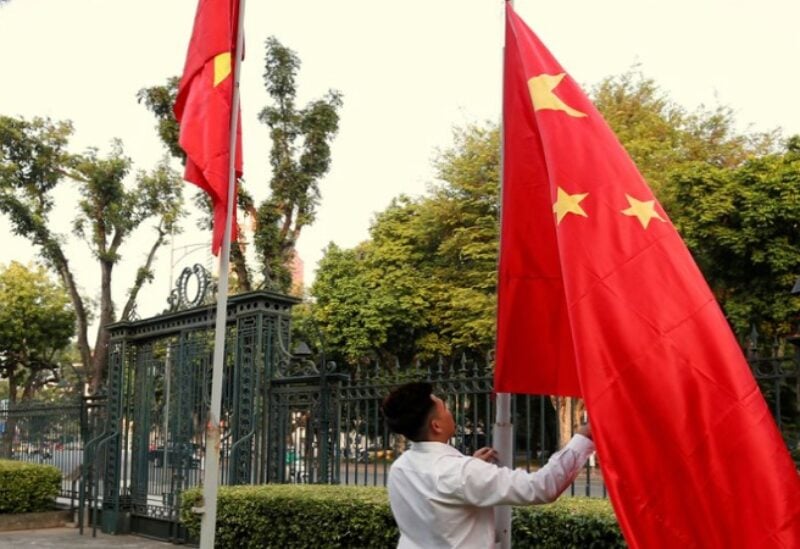 Pictures and video footage from state-run Vietnam News Agency (VNA) showed thousands of trucks were held up at the border following reports that imported COVID-19 cases had been detected in Guangxi province.

“Anti-virus prevention measures that Guangxi is applying under the ‘zero COVID’ policies, including closing border gates or stopping fruit imports, are over necessary,” VNA reported, citing a trade ministry statement.

“This disruption has caused negative impact on bilateral trade and great losses to businesses and people on both sides.”

Guangxi trade officials in response said they would increase the duration of customs clearance and pass along other proposals to higher authorities, according to the report.

China is Vietnam’s largest trading partner, and the biggest market for its fruit and vegetables.

Trade turnover of agriculture products between the two countries in the first 11 months of 2021 rose 19.5% against the same period last year to $11.3 billion, official data showed.