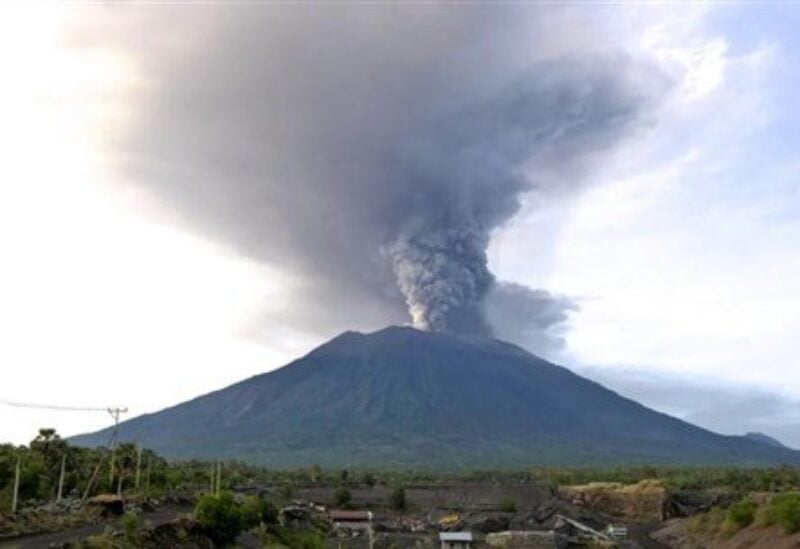 Residents of the Ecuadorean city of Riobamba awoke to darkened skies on Thursday as clouds of ash pluming out of the Sangay volcano in the Amazon region spread and coated several towns further west.

Sangay has had several moderate eruptions over the past two years, often with little impact due to its remote location in the jungle of Morona Santiago province.

But activity over the past few weeks has sent ash falling over several Andean towns, damaging crops and cattle.

On Thursday, an ash plume had risen to 8,480 meters above the volcano’s crater and was moving toward the west, the National Risk Management Service said.

It could reach towns in coastal Guayas province later on Thursday, the service added.

Authorities canceled events in Chimborazo province and recommended residents stay in their homes.

Ecuador, part of the Pacific Rim’s “Ring of Fire” region prone to earthquakes and volcanic eruptions, has eight volcanoes in its territory.