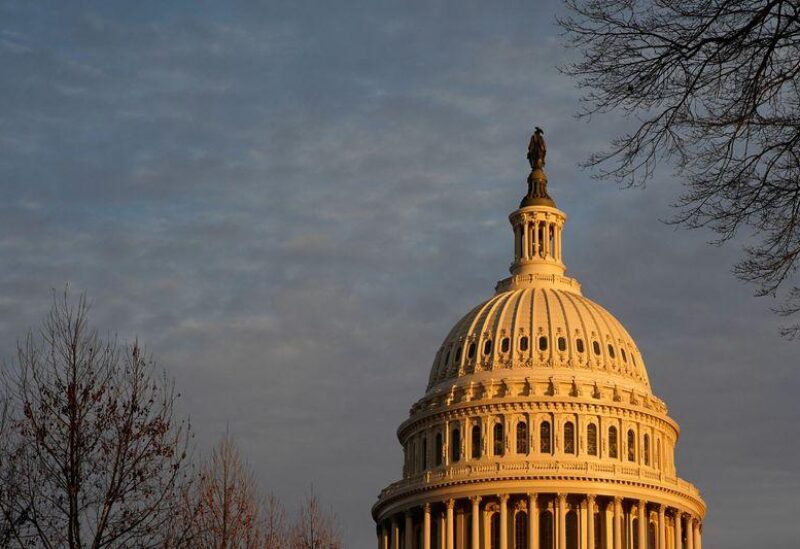 The Unified States Senate might hold a pair of votes on an electoral reform bill as early as Wednesday, which is a key Democratic objective but faces a united Republican opposition.

If Republicans defeat the bill, Democratic Majority Leader Chuck Schumer intends to try to change the Senate’s filibuster rule, which requires 60 of the 100 senators to agree on most legislation – a maneuver that will almost certainly be blocked by at least two members of his own party who are opposed to changing Senate rules.

When asked about Democrats’ chances of passing an election reform measure, No. 2 Senate Democrat Dick Durbin told reporters late Tuesday, “I know what it looks like today, and I’m hopeful that something different will happen tomorrow.”

That is doubtful, since Republicans have shown no indication that their 50 members would relinquish their uniform opposition to the voting rights provisions proposed by Democrats. Meanwhile, Democratic Senators Joe Manchin and Kyrsten Sinema, among others, are anticipated to oppose their party’s move to modify the Senate’s filibuster rule in order to make it easier to enact partisan legislation.

“This is about one party attempting to unilaterally rewrite the rule book of American elections,” Senate Republican Leader Mitch McConnell said of the Democratic plan on Tuesday.

If the week ends in failure for President Joe Biden and his fellow Democrats in Congress, attention is expected to turn to a possible bipartisan effort by a small group of moderate senators to fashion narrower election rule changes.

Such an effort could include new federal funding to help protect non-partisan state election workers from threats against their safety, which have been mounting since the 2020 presidential election. Also under discussion are ways to tighten the way Congress certifies presidential elections every four years.

The battle over voting procedures and campaign finance reforms comes against the backdrop of several Republican-controlled state legislatures’ stripping away some of the get-out-the-vote practices allowed in 2020 while piling on new restrictions.

Their efforts have been embraced and encouraged by Trump. More than a year after his November 2020 loss to Democrat Biden, Trump has continually and falsely insisted that the election was stolen from him by widespread voter fraud.

That claim has been debunked by multiple court decisions, Trump’s own Justice Department and Republican-instigated investigations.

Among the practices that Democrats want to turn into minimum federal voting standards are the opportunity for any registered voter to request a mail-in ballot, at least two weeks of early voting, and ballot drop boxes that make voting more convenient in many areas.

The Democrats’ legislation also would attempt to remove partisanship from the way congressional districts are redrawn every decade. Currently, “gerrymandering” regularly tilts the field to whichever party is in power in the various states.