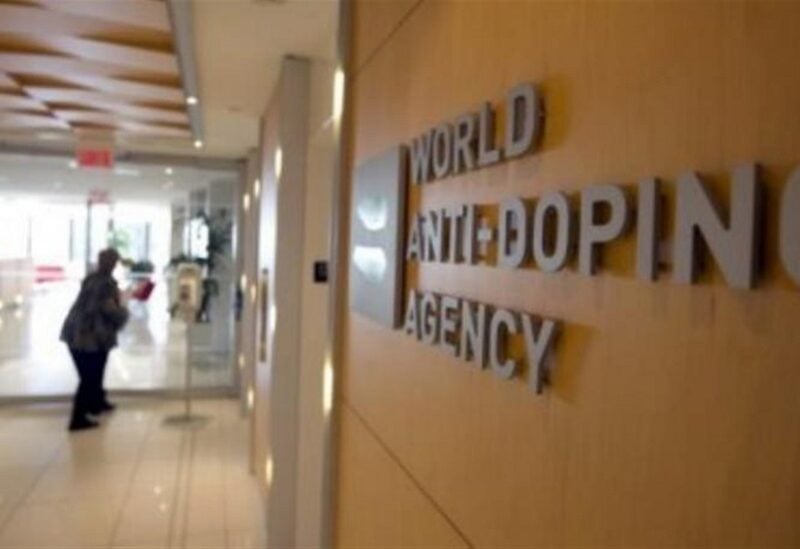 The World Anti-Doping Agency said on Saturday it would be “very rare” for an athlete to test positive for an illegal substance after contact with skin.

WADA issued a statement ahead of a documentary by Germany’s ARD television, days before the start of the Tokyo Olympics, that claims such an occurrence was proven in several cases in an experiment.

ARD, the German journalist Hajo Seppelt, who made key revelations in the Russian doping scandal in 2014, and Cologne University detected traces of various anabolic steroid on tested individuals for up to 14 days.

WADA said: “This possibility is well known within the anti-doping community.

“It is considered to be a very rare occurrence based on the small number of such cases that have arisen historically, and its potential is scientifically limited to a very small number of prohibited substances that could be absorbed through the skin into someone’s system,” it added.

WADA said it would welcome a “peer-reviewed paper” of the research “to assess whether any new data has been brought to light” and said it was in contact with the documentary makers.

ARD said a dozen men aged 18-40 were exposed to up to four anabolic steroids with brief contact on their palms, above their arms, the neck and arm.

They gave urine samples after one hour and after six hours. The examples given after 60 minutes from some of the participants revealed the presence of a steroid.

Furthermore, traces of the substances were detected among all the men up to two weeks afterwards.

Cologne’s anti-doping laboratory, which is certified by WADA, was responsible for analysing and processing the results.

“If these samples concerned athletes, in all likelihood, they would have ended up testing positive,” the laboratory’s director Mario Thevis says in the ARD documentary.

“We would have then opened an investigation for an anti-doping violation which would have been penalised,” he added.

WADA said one infraction does not lead to a sanction against an individual and added that “manipulation of athletes’ samples as highlighted in the documentary is a criminal act”.

It said that within the principle of strict liability in anti-doping “there is flexibility for an athlete who can demonstrate that they were not at fault during the various stages of the process, including on first instance and appeal”.