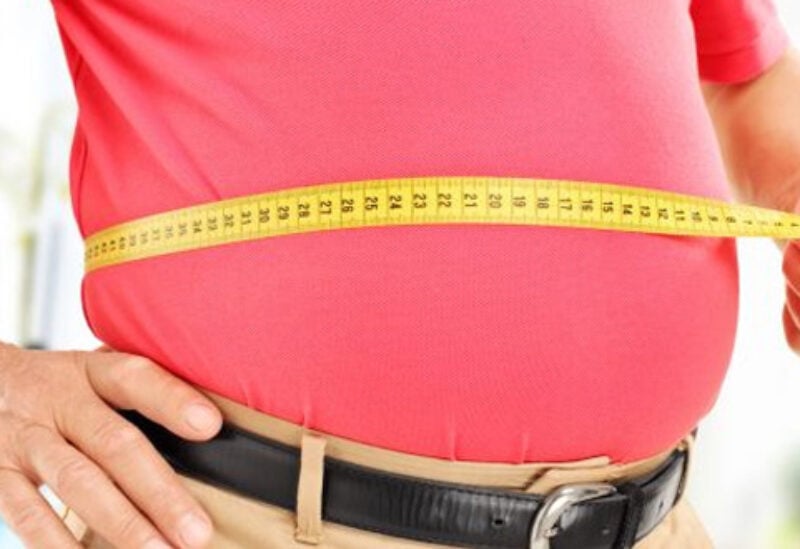 A new study has revealed that going to bed at a sensible time and waking up early could help obese people reduce their risk of developing  heart disease and diabetes, the Mail reported.

A team of experts from the University Federico II of Naples, Italy examined 172 middle-aged obese people, and looked at the time they wake in the morning and go to bed at night.

All those who participated had a Body Mass Index (BMI) of 32 – higher than the healthy range of 18.5 to 24.9 – at the time of the study, but those waking late were at greater risk.

They didn’t investigate the exact causes of the increased risk, but earlier studies have found night owls suffer disruptions to their body clock because of the over activation of systems in the body that control digestion, stress and the immune system.

The experts added that sleep habits should be taken into account when managing obesity, including “promoting an alignment of daily activities according to the body clock.”

They examined the chronotype of the volunteers, that is the time they are most predisposed to sleep, from morning (MC), evening (EC) and intermediate (IC).

Previous studies have indicated that people with an evening chronotype have disruptions to their body clock that might change their metabolic processes.