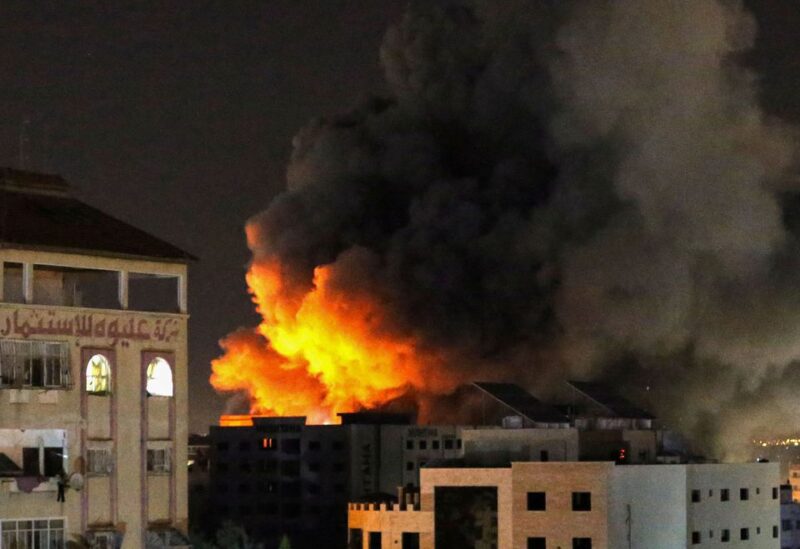 The Prosecutor of the International Criminal Court (ICC), Fatou Bensouda, expressed concern on Wednesday about the escalating violence in the West Bank and the prospect of war crimes being committed there.

Bensouda wrote on Twitter, “I notice with great concern the escalation of violence in the West Bank, including East Jerusalem, as well as in and around Gaza, and the alleged commission of crimes under the Rome Statute.”

In the most intense aerial exchanges in years, Israel and Hamas clashed again on Wednesday, with at least 35 people killed in Gaza and five in Israel.

The ICC prosecutor in March announced an official investigation into possible war crimes committed in the Palestinian Territories.

Bensouda, who will be replaced by British prosecutor Karim Khan on June 16, said in December 2019 that war crimes had been or were being committed in the West Bank and Gaza Strip. She named both the Israel Defense Forces and armed Palestinian groups such as Hamas as possible perpetrators.

“My Office will continue to monitor developments on the ground and will factor any matter that falls within its jurisdiction”, Bensouda said on Wednesday.

Established by the Rome Statute in 2002, the ICC is a court of last resort to prosecute war crimes, crimes against humanity and genocide when a country is unable or unwilling to do so.

Its investigation of possible war crimes in the Palestinian Territories is strongly opposed by both Israel and the United States.