Washington condemns the firing of a projectile by Pyongyang, calls for dialogue 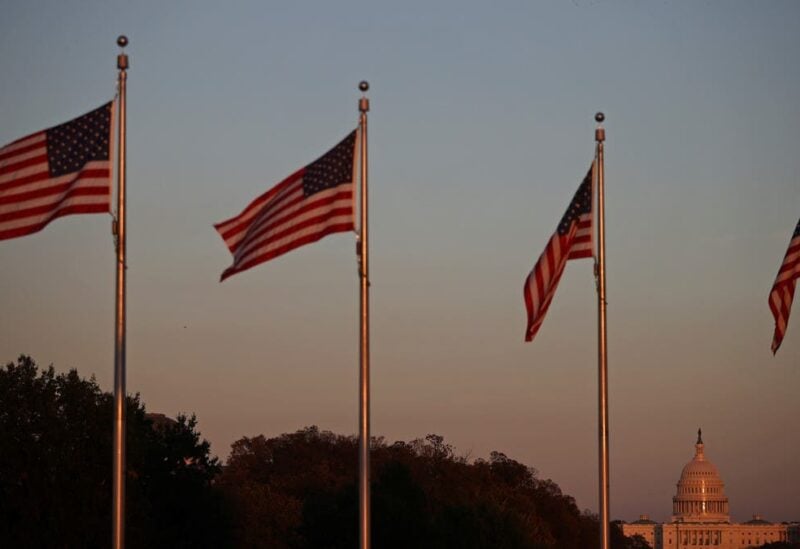 The United States on Wednesday condemned North Korea’s firing of an unidentified projectile at sea, which according to the South Korean military could be a ballistic missile, calling on Pyongyang for talks.

“This shot violates several UN Security Council resolutions and poses a threat to North Korea’s neighbors and the international community,” said a spokesperson for the US State Department.

“We remain committed to a diplomatic approach towards North Korea and call on it to engage in dialogue,” he added.

According to the South Korean military, Pyongyang fired what is “presumed to be a ballistic missile” into the sea to the east of the peninsula (Sea of ​​Japan, or East Sea as the Korean term calls it) towards 08:10 local time (23:10 GMT Tuesday).

“South Korean and American intelligence services are analyzing it carefully for more details,” South Korea’s Joint Chiefs of Staff said in a statement.

The spokesperson for the US State Department stressed that the US commitment to defend South Korea and Japan was “foolproof”.

US Secretary of State Antony Blinken and US Defense Minister Lloyd Austin have already planned to meet remotely Thursday with their Japanese counterparts for routine security-related discussions.

The new US Ambassador to Tokyo, Rahm Emanuel, is to join the talks.

Democrat Joe Biden’s administration has repeatedly said it is open to talks with North Korea. Pyongyang has so far rejected the offers, accusing Washington of pursuing “hostile” policies.