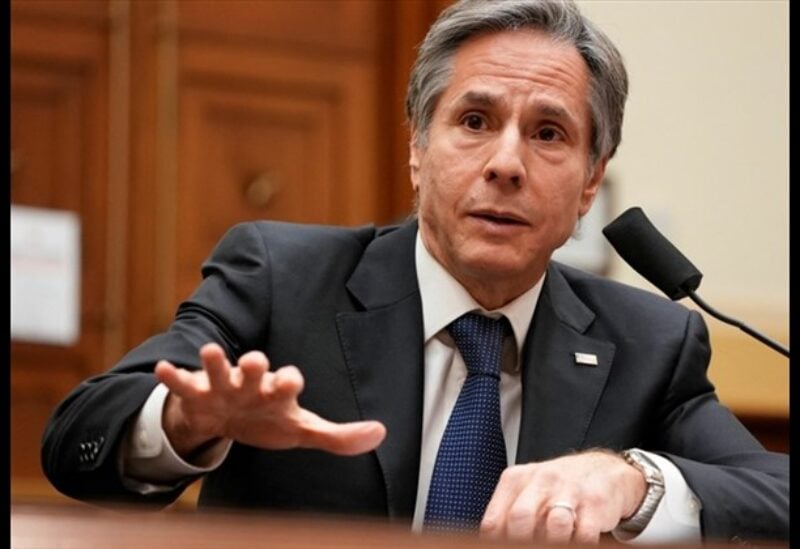 Secretary of State Antony Blinken has emphasised US support for political negotiations between Morocco and the Polisario Front over the disputed Western Sahara. Blinken’s statement was issued on Monday evening following an online meeting with UN Secretary-General Antonio Guterres.

Former US President Donald Trump took the decision in December to recognise Morocco’s sovereignty over Western Sahara. The State Department pledged at the time to open a consulate in the southernmost city of Dakhla. The Biden administration has remained silent about this so far.

The conflict over the Western Sahara began in 1975 when Spain ended its colonial presence in the region. The dispute turned into an armed conflict that continued until 1991 when a ceasefire agreement was signed.

The Polisario Front unilaterally declared the establishment of what it called the Sahrawi Arab Democratic Republic on 27 February 1976. Although the self-declared state was partially recognised by some countries, it failed to obtain UN membership.

Rabat insists on its right to control the Western Sahara and proposes an extended autonomy under its sovereignty. The Polisario Front, meanwhile, calls for a self-determination referendum backed by Algeria, which is hosting refugees from the area.