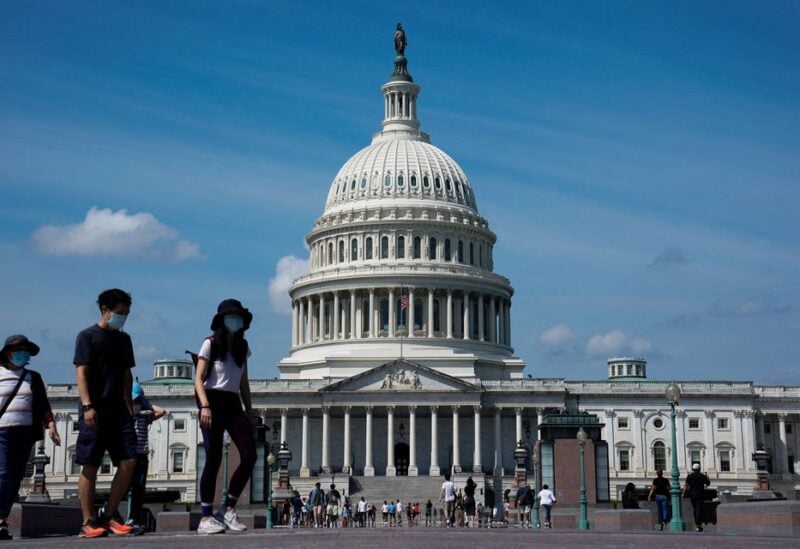 The United States on Thursday warned against any normalization of ties with Syrian President Bashar al-Assad and insisted his reconciliation with Hamas showed his “isolation.”

“The Assad regime’s outreach to this terrorist organization only reinforces for us its isolation,” State Department spokesman Ned Price told reporters.

“It harms the interests of the Palestinian people and it undercuts global efforts to counterterrorism in the region and beyond,” he said.

“We will continue rejecting any support to rehabilitate the Assad regime, particularly from designated terrorist organizations like Hamas.”

Price stressed that Hamas is a designated foreign terrorist organization by the US.

“It is a specially designated global terrorist group that operates a global network to raise funds to support its military wing,” he added.

The spokesperson further noted that it continues to threaten Israel’s security from Gaza and propagate the deprivation and the squalor that so many Palestinians live in in Gaza.

“This is yet another example of the Assad regime’s reckless, continued rejection of the international community’s efforts to achieve a peaceful resolution to the conflict in line with UN Security Council Resolution 2254,” Price added.

Hamas, which controls the Gaza Strip, was long allied with Syria but broke with it in 2012 as it condemned the suppression of largely protests by Assad.

The Syrian President, who has been gradually restoring relations in the Arab world after largely prevailing in a brutal 11-year war, received on Wednesday a delegation from the Palestinian group.

The visit to Damascus comes amid a thaw in relations brokered by Iran between Hamas and the Lebanese Iranian-backed Hezbollah.