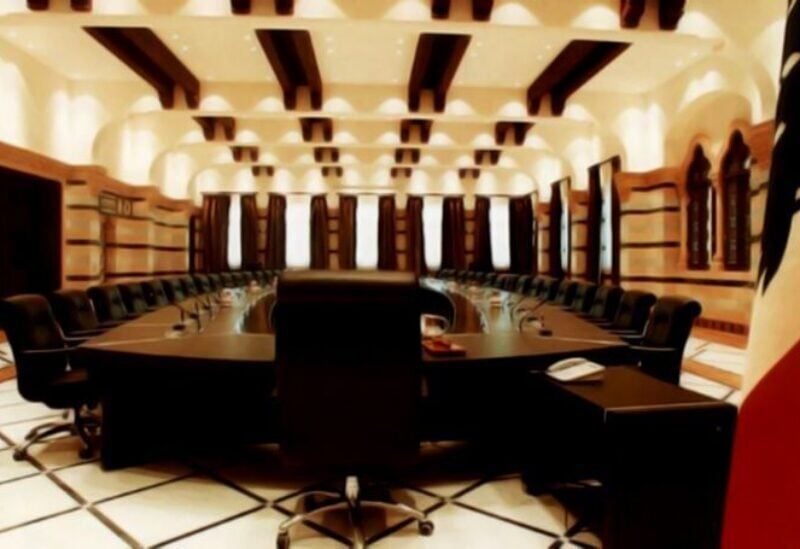 On Wednesday, Washington offered a reward of $10 million for information on one of the biggest supporters of Hezbollah, Muhammad Jaafar Kassir, according to the official account of the Rewards for Justice program of the US State Department. The program clarified in tweets on “Twitter” that Qusair is one of the biggest supporters of the Hezbollah organization and works to provide the terrorist organization with weapons and funds, indicating that Qusair helps in financing the terrorist organization Hezbollah through smuggling and other criminal operations.

It is true that it is not the first time that Washington has targeted the party with sanctions, to the extent that it is now targeting its allies, including the head of the Free Patriotic Movement, Representative Gibran Bassil, and the right-hand man of Parliament Speaker Nabih Berri, Representative Ali Hassan Khalil. Remarkably, according to what political sources opposed to “Centralization” say.

This escalating step in the face of the party, this time, comes after the American mediator between Beirut and Tel Aviv, in the file of demarcating the southern maritime border, Amos Hochstein, concluded negotiations in Lebanon on Tuesday, meaning that it coincides with intense American efforts to reach an agreement between the two parties, allowing the launch of the wheel Exploration for oil and gas in territorial waters.

This synchronization indicates, according to the sources, that Washington is negotiating with the official Lebanon, yes, because these negotiations have the interest of Tel Aviv and the United States, as it is now in no need of any hotbed of tension in the Middle East… But this openness does not mean at all that the “White House” will go along with Hezbollah or its appeasement, and it does not mean at all that it will turn a blind eye to the fact that the constitutional institutions in Lebanon are currently in the hands of the party and its allies.

Therefore, it is difficult to expect a change in the American approach to Lebanon – the state, before Washington notices a radical change in the balance of power in it. In a clearer sense, the sources continue, in the event that the Covenant-Hezbollah coalition manages to reassign a prime minister and form a government in which he has the majority, it is not expected that major international parties, led by the United States, will cooperate with this government, meaning that it will not be sent to it. Aid or financial and material support… In this case, it will be satisfied with humanitarian support for the Lebanese people and with aid for the Lebanese army, provided that it will facilitate for Beirut the electrical solution from Egypt, Jordan and Iraq, O God, if the “demarcation” negotiations succeed… The American welcome to the ruling of the Special Tribunal for Lebanon was right. The elements of Hezbollah yesterday, to which a Saudi welcome was added today, indicates that this strict stance of Hezbollah, and consequently of the Lebanese state, is the focus of an American-Gulf consensus.