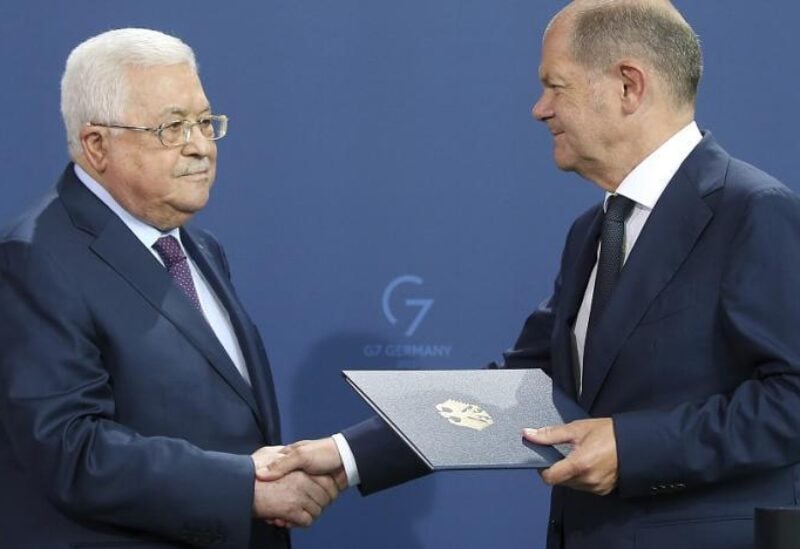 US President Joe Biden’s administration has warned the Palestinian Authority from pursuing a vote at the UN Security Council to gain full UN membership.

Walla news website in Tel Aviv quoted senior US officials as affirming that Washington will veto such move.

He will meet with senior Israeli officials, and Palestinian President Mahmoud Abbas and his advisors to discuss the consequences of such move, I24 news website reported.

The PA has recently announced it will renew bids to receive the full membership status in the UN during the upcoming General Assembly meeting in New York.

Abbas has visited several European countries, including Germany, to mobilize international support to obtain full membership for the Palestinian state.