Watchdog: Middle East arms imports grew by a quarter in a decade 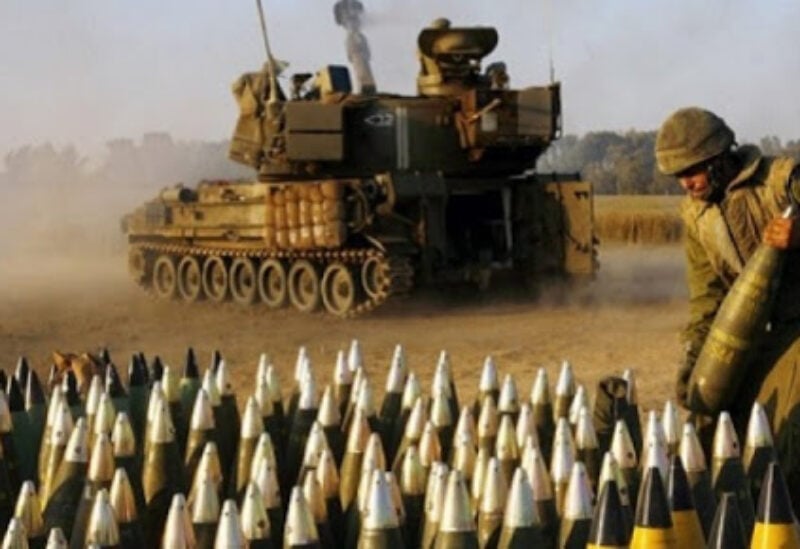 STOCKHOLM: Arms imports to the Middle East rose by a quarter in the decade to 2020 even though arms sales globally remained stable over the same period, a Swedish watchdog said Monday.

SIPRI said the international sale of major arms stayed at the same level during the period from 2011-2020. The watchdog said “substantial increases in transfers by three of the top five arms exporters — the United States, France and Germany — were largely offset by declining Russian and Chinese arms exports.”

For the first time since 2001–2005, the volume of deliveries of major arms between countries had not increased, SIPRI said, but added that international arms sales remain close to the highest level since the end of the cold war.

“It is too early to say whether the period of rapid growth in arms transfers of the past two decades is over,” said Pieter D. Wezeman, a senior researcher with SIPRI in a statement.

“For example, the economic impact of the COVID-19 pandemic could see some countries reassessing their arms imports in the coming years. However, at the same time, even at the height of the pandemic in 2020, several countries signed large contracts for major arms.”

Middle East countries imported 25% more arms in the second half of the decade than they did in the first, SIPRI said. It said it was chiefly due to regional strategic competition among several Gulf region states.

France and Germany were the third and fourth largest exporters and they, too, experienced substantial growth.

SIPRI is a Stockholm-based independent think tank, partly funded by the Swedish government. Created in 1966, its research is focused on global security, arms control and disarmament.