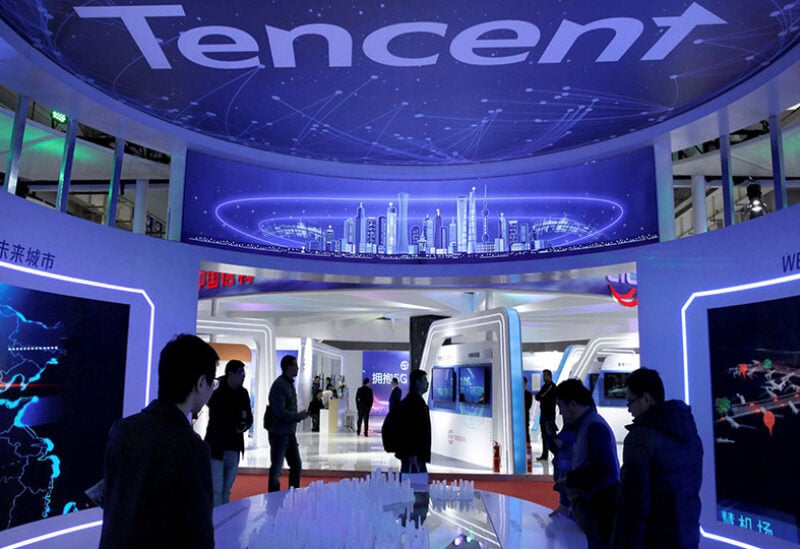 Tencent, the creator of the messaging platform WeChat, has raised $8.3 billion in the biggest offshore syndicated loan in Asia for a Chinese firm since 2016.

Twelve banks joined the Tencent financing deal, which initially had a $6 billion size, according to sources familiar with the matter.

The loan will be used for general corporate purposes, sources said, asking not to be identified as they are not authorized to speak publicly.

Representatives for Tencent didn’t immediately respond to requests for comment.

Tencent is fast evolving beyond a social media and gaming behemoth over the past decade and has poured billions of dollars snapping up stakes in promising start-ups, widening its reach in areas from social media to grocery delivery. It received a $1.6 billion loan last month to back its purchase of more shares in Universal Music Group International.

The deal comes amid a flurry of debt financings by tech giants, with Alibaba Group issuing $5 billion of bonds in early February and Chinese internet search engine giant Baidu seeking what would be potentially its largest syndicated loan.

The latest loan is the largest foreign currency syndicated deal for a Chinese firm in Asia since 2016, when China National Chemical raised $12.7bn, according to Bloomberg data.