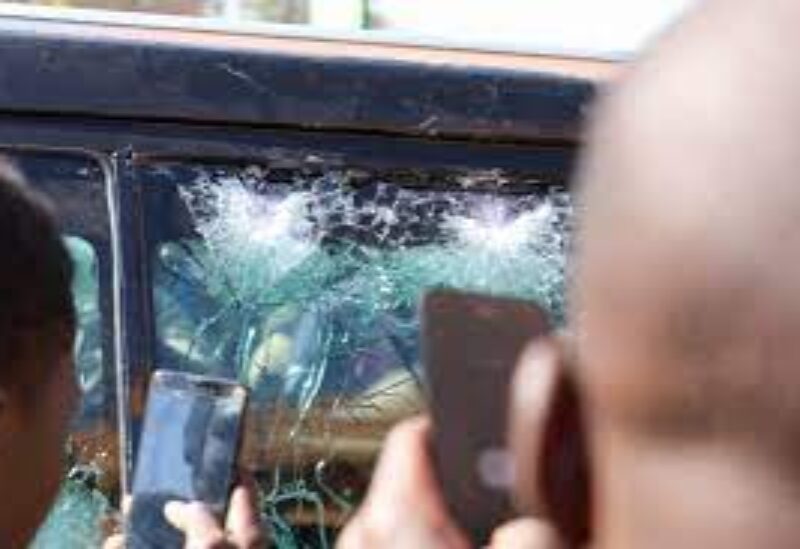 The West African group ECOWAS condemned an attempted coup in Burkina Faso on Monday, saying the military was responsible for the protection of President Roch Kabore, whose whereabouts were unknown.

A tweet from Kabore’s account urged individuals who have picked up arms to lay them down, presumably referring to mutinous soldiers. Reuters was unable to independently confirm whether Kabore was the author.

“Our country is going through a terrible period. At this critical juncture, we must protect our democratic standards “claimed the message, signed RK. “I call on those who have picked up arms to lay them down for the greater good of the nation.”

Kabore has not appeared in public since heavy gunfire erupted at military camps on Sunday, when soldiers demanded more support for their fight against Islamist militants. The government then denied that the army had seized power.

Following heavy gunfire overnight around Kabore’s residence in the capital Ouagadougou, four security sources and one diplomat told Reuters the president was being detained by mutinous soldiers at an army camp. However, two other security sources, including one close to Kabore, said he had been taken to a secure location for his own protection.

“ECOWAS is following with great concern the evolution of the political and security situation in Burkina Faso, characterized since Sunday 23 January by an attempted coup d’etat,” the organization said in a statement.

Army putsches have toppled governments over the past 18 months in Mali and Guinea. The military also took over in Chad last year after President Idriss Deby died fighting rebels on the battlefield in the country’s north.

Landlocked Burkina Faso, one of the region’s poorest countries despite being a gold producer, has experienced numerous coups since independence from France in 1960.

Islamist militants control swathes of it and have forced residents in some areas to abide by their harsh version of Islamic law, while the military’s struggle to quell the insurgency has drained scarce national resources.