Western powers avoid resolution against Iran at IAEA board – diplomats 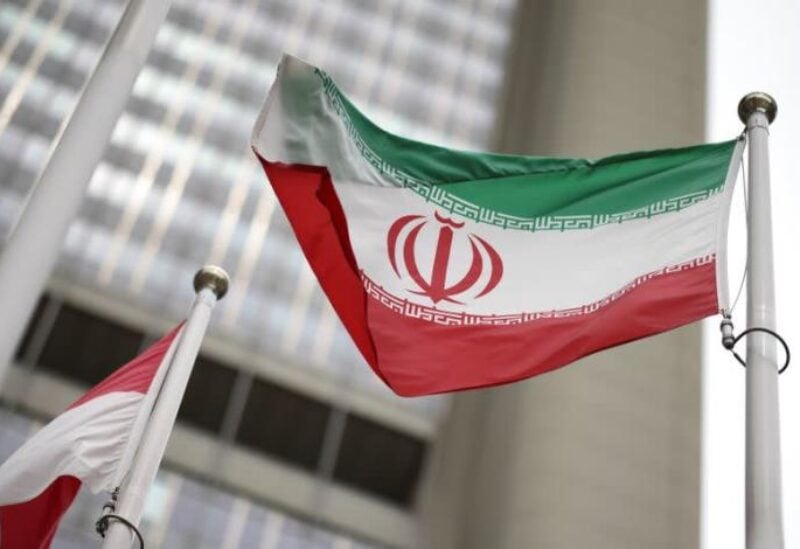 The United States, France, Britain and Germany will not push for a resolution against Tehran at next week’s meeting of the U.N. nuclear watchdog’s board despite Iran’s failure to explain uranium traces found at 3 sites, diplomats said on Friday.

A resolution could have prompted an escalation between Iran and the West that would have jeopardized talks on reviving the 2015 nuclear deal being held in Vienna, where the atomic watchdog is also based.

At the last quarterly meeting of the International Atomic Energy Agency’s 35-nation Board of Governors, the 3 European powers, with U.S. backing, prepared a draft resolution criticizing Tehran but did not formally submit it as IAEA chief Rafael Grossi announced new talks.

The IAEA reported on Monday that those talks – aimed at breathing new life into efforts to get Tehran to explain the origin of the traces, which are believed to be linked to activities long predating the deal – failed to produce new explanations. 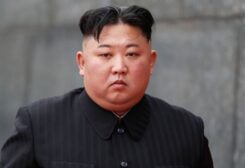