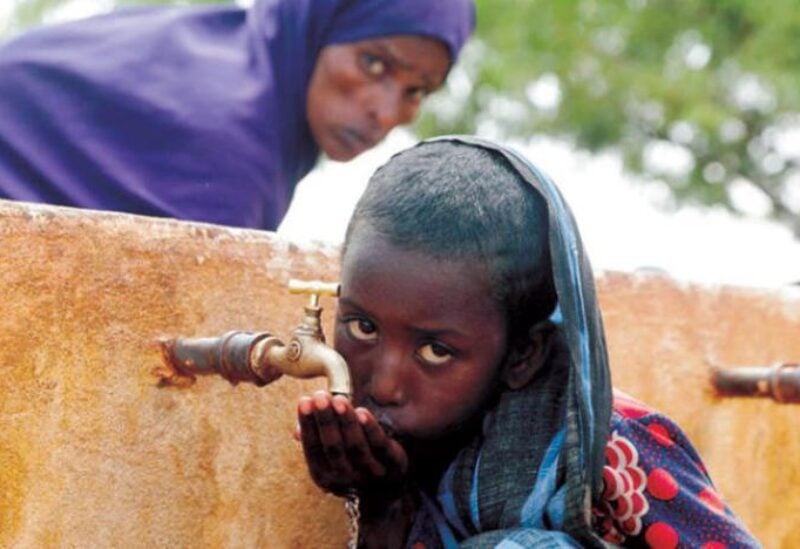 The WFP estimates that the global food crisis has pushed an additional 23 million under-18s into acute food insecurity since the start of the year, taking the total of children now affected to 153 million.

The United Nations World Food Program (WFP) estimates that the global food crisis has pushed an additional 23 million under-18s into acute food insecurity since the start of the year, taking the total of children now affected to 153 million.

This represents nearly half of the 345 million people facing acute hunger, according to WFP data from 82 countries.

School-aged children are bearing the brunt of today’s Global Food Crisis with devastating consequences for their education and their ability to catch up on learning lost during COVID school closures, warned the WFP.

WFP and partners are calling for an ambitious plan of action to restore school meal programs disrupted by the pandemic and expand their reach to an additional 73 million children.

Detailed costing estimates for the plan suggest around $5.8 billion annually would be required.

The plan would supplement wider measures to combat child hunger, including an expansion of child and maternal health programs, support for out-of-school children, and increased investment in safety nets.

Hunger levels among the 250 million children now out of school are almost certainly higher than for those in school, the WFP warns.

School meal programs are among the largest and most effective social safety nets for school-aged children.

They not only keep children, particularly girls, in school, but help improve learning outcomes by providing better and more nutritious diets.

They also support local economies, create jobs and livelihoods in communities, and ultimately help break the links between hunger, an unsustainable food system and the learning crisis.

Separately, the number of people experiencing extreme hunger has more than doubled in some of the countries most vulnerable to climate change, the charity group Oxfam International said in a new report.

The report found that extreme hunger has risen by 123 percent over the past six years in Afghanistan, Burkina Faso, Djibouti, Guatemala, Haiti, Kenya, Madagascar, Niger, Somalia and Zimbabwe — the 10 countries with the highest number of United Nations aid appeals driven by extreme weather events.

Across these countries, 48 million people are estimated to suffer from acute hunger, which is defined as hunger resulting from a shock and causing risks to lives and livelihoods.

Oxfam International said Somalia is facing its worst drought on record and one million people have been forced to flee their homes as a result, the report said.

Oxfam said climate-fueled hunger is a “stark demonstration of global inequality” because the least-polluting countries are the most affected by droughts, floods and other extreme weather events.