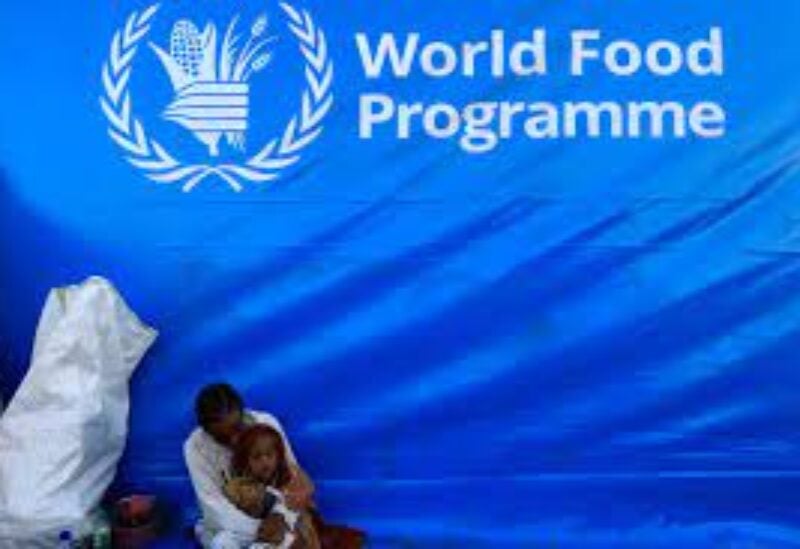 The U.N.’s World Food Programme has resumed deliveries in the Ethiopia’s Tigray region and expects to reach 40,000 hungry people in coming days, but faces continuing access problems and is “way behind”, its emergency coordinator said on Friday.

The Tigray People’s Liberation Front (TPLF), the former rulers in the area, said on Monday it was back in control of the regional capital Mekelle after nearly eight months of fighting.

Tommy Thompson, WFP emergency coordinator, speaking from Mekelle, told a U.N. briefing in Geneva that fighting continued in some “hot zones”, but that he was “cautiously optimistic” an air bridge could be set up in coming days to speed aid delivery.