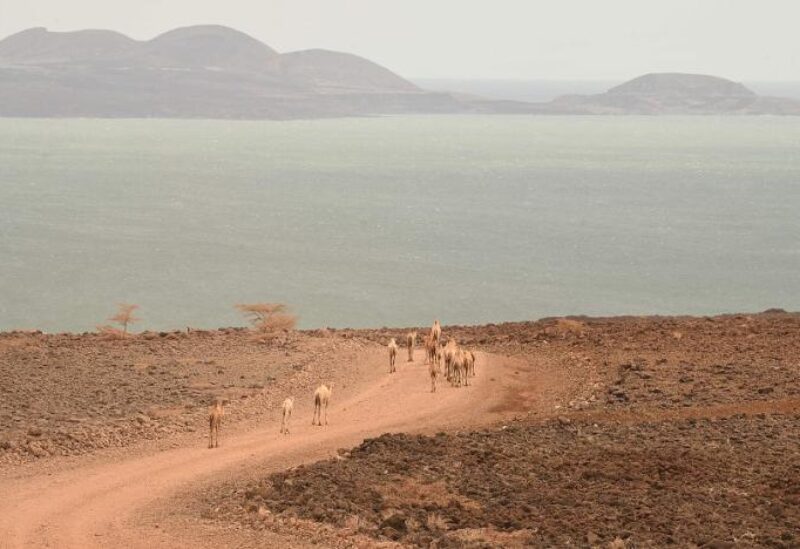 The number of people at risk of starvation in the drought-ravaged Horn of Africa has increased to 22 million, the UN’s World Food Program (WFP) said Friday.

Years of insufficient rainfall across Kenya, Somalia and Ethiopia have caused the worst drought in 40 years and conditions akin to famine in the hardest-hit areas, aid groups say.

An unprecedented four failed rainy seasons has killed millions of livestock, destroyed crops, and forced 1.1 million people from their homes in search of food and water.

“The world needs to act now to protect the most vulnerable communities from the threat of widespread famine in the Horn of Africa,” said WFP Executive Director David Beasley.

“There is still no end in sight to this drought crisis, so we must get the resources needed to save lives and stop people plunging into catastrophic levels of hunger and starvation.”

At the start of 2022, WFP warned that 13 million people across the three countries faced starvation, and appealed for donors to open their purses at a time of great need.

But funds were slow in coming, with Russia’s invasion of Ukraine among other crises drawing attention from the disaster in the Horn, humanitarian workers said.

By the middle of the year, when rain failed to appear again in Kenya, Ethiopia and Somalia, the number in extreme need soared to 20 million and warnings of famine grew more urgent.

“This number will continue to climb, and the severity of hunger will deepen if the next rainy season… fails and the most vulnerable people do not receive humanitarian relief,” WFP said in a statement.

“Needs will remain high into 2023 and famine is now a serious risk, particularly in Somalia” where nearly half the population of 15 million is seriously hungry.

WFP said $418 million was needed over the next six months to help the worst-off.

Last month, the United States announced $1.2 billion in emergency food and malnutrition treatment to help avert famine in the Horn of Africa, and urged other nations to do more.