‘What I saw, I hope no one will ever see’ says Greek diplomat returning from Mariupol 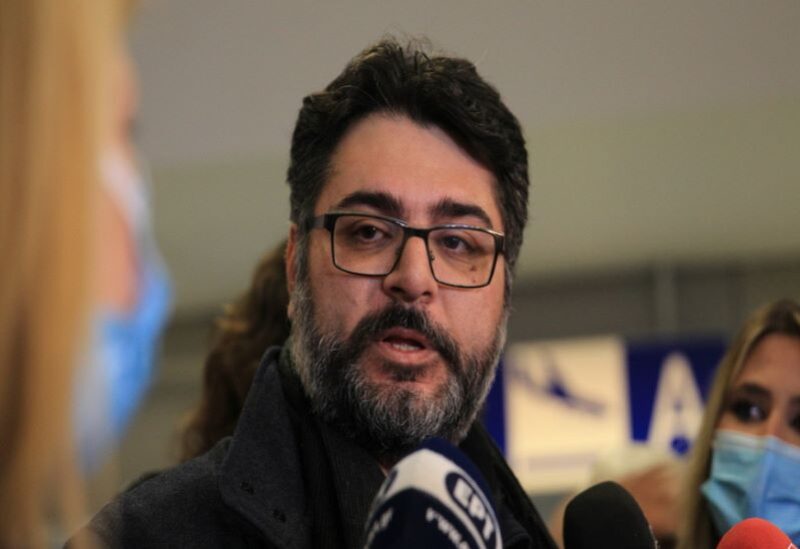 The final EU diplomat to leave the besieged Ukrainian port, Greece’s consul general in Mariupol, stated on Sunday that the city was joining the lists of locations recognized for having been destroyed in previous wars.

Since Russia’s invasion of Ukraine, Manolis Androulakis has helped scores of Greek nationals and ethnic Greeks flee the damaged city. He left Mariupol on Tuesday and traveled across Ukraine for four days before crossing into Moldavia with ten other Greek nationals.

“I pray no one ever sees what I witnessed,” Androulakis said as he reconnected with his family at Athens International Airport on Sunday.

“Mariupol will join a list of cities entirely destroyed by war; I don’t have to name them; Guernica, Coventry, Aleppo, Grozny, and Leningrad,” Androulakis added.

Androulakis was the final EU diplomat to leave Mariupol, according to the Greek Foreign Ministry, where many people have been trapped under severe shelling for more than two weeks as Russian soldiers seek to take control.

On Saturday, Ukrainian President Volodymyr Zelenskiyy described Russia’s siege of Mariupol as “an act of terror that will be remembered for decades.”

Since Russia began attacking Mariupol, at least ten ethnic Greeks have been murdered and several others have been injured. According to the Greek Foreign Ministry, more than 150 Greek residents, vessel crews, and ethnic Greeks had been evacuated from the region.

Mariupol, which had a population of over 400,000 people before the war, had a large community of ethnic Greeks who had been involved in trade and shipping in the region since the Byzantine time.