What impact will Isreal elections have on the region 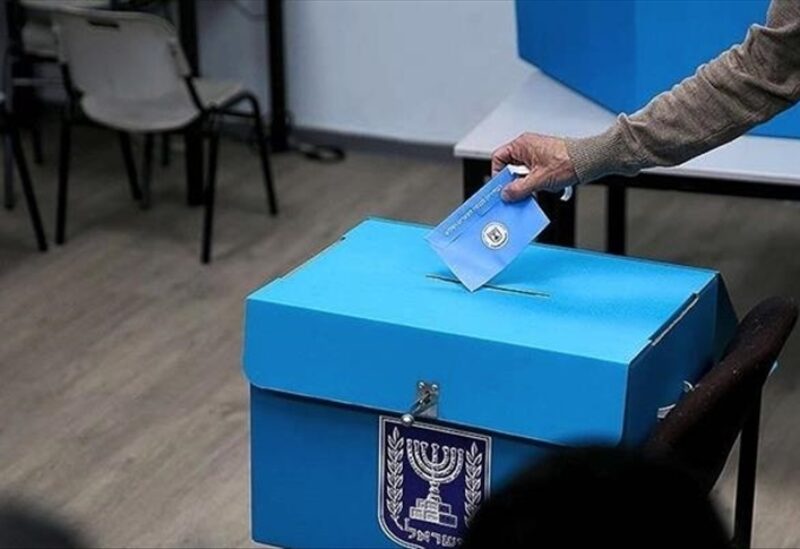 The Middle East and North Africa are waiting for the Israeli elections, and not only the Isreali people who are becoming accustomed to their endless rounds of elections — this week’s being the fourth in two years. The whole region is being forced to consider the impact on Israel’s policies toward its neighbors, especially toward the Palestinians.

The intrinsic instability of the Israeli political system means that whenever an election takes place, it creates anxious anticipation across the Middle East and North Africa, a nervousness arising from the vacillations in Israel’s policies that in turn derive from both the need to lure voters and the constraints of the constant, excruciating and never-ending formations and dissolutions of coalitions.

Tuesday’s general election does not guarantee a more decisive result than the three before it.

In the meantime, the current prime minister, Benjamin Netanyahu, is conducting both his domestic and international policies not necessarily to serve the interests of the country and its people, but first and foremost to prolong his time in office, and at this stage mainly to escape justice in his corruption trial on three cases of bribery, fraud and breach of trust.

For both the Israeli electorate and for the international community, in the more than four years since the investigation into Netanyahu’s corrupt and hedonist behavior began, it has become almost impossible to discern which of the Israeli government’s policies stem from a genuine strategic outlook and which are merely to serve Netanyahu’s attempt to derail his trial and avert conviction.

Yet, scanning the various possible post-election scenarios, as far as Israel’s policies in the region are concerned, one cannot foresee dramatic changes, whether Netanyahu stays or quits.