What is at stake in Venezuela’s regional elections? 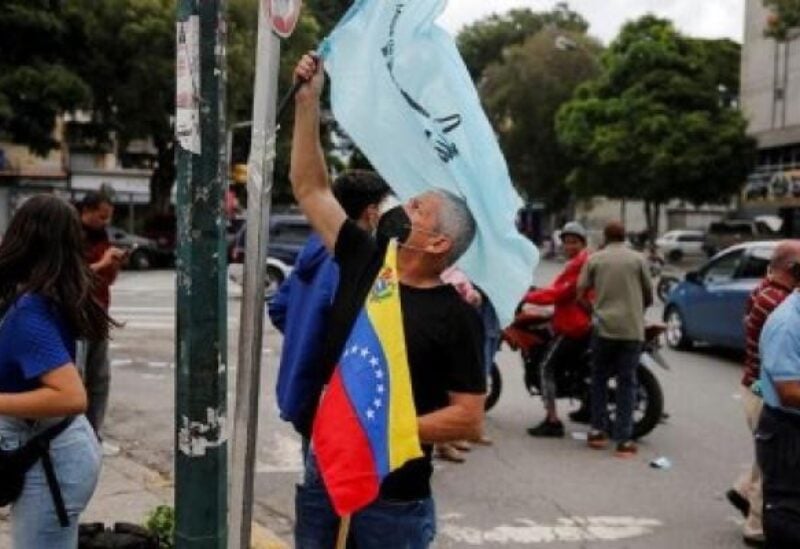 Venezuelans will go to the polls on Sunday to elect state governors, mayors, and municipal councilors in the first elections contested by the opposition since 2017.

WHY IS ELECTION SO IMPORTANT?

If the opposition performs poorly, losing the four governorships it gained in 2017, it will be left with no regional power base to compete in the presidential elections scheduled for 2024.

The vote on Sunday will also be a litmus test for the National Electoral Council, Venezuela’s highest election body. Following international criticism, the CNE appointed two opposition members to its five-member board in May, creating the most balanced board in 17 years.

WHY IS THE OPPOSITION TAKING PART?

Frustration has grown within the opposition at the failure of four years of U.S. sanctions to weaken President Nicolas Maduro’s grip on power. After years of opposition electoral boycotts, the ruling Socialist party controls every branch of government.

The opposition’s return comes after talks between delegations representing Maduro’s government and the opposition in Mexico, facilitated by Norway, to resolve the political crisis.

The talks were suspended after the extradition to the United States on Oct. 16 of Alex Saab, a businessman with close ties to Maduro, on money laundering charges.

WHAT HAPPENS ON THE DAY?

Some 21 million Venezuelans are registered to vote, though participation is not mandatory and turnout is expected to be low.

The more than 14,000 voting centers are scheduled to open at 6 a.m. on Sunday and close 12 hours later, unless there are still people waiting to vote. Voting is by electronic ballot with some 38 parties taking part.

Results are not expected until after midnight.

WILL THE ELECTIONS BE FAIR?

The vote will be overseen by an observers mission from the European Union for the first time since 2006, deployed in 22 of Venezuela’s 23 states. The electoral authorities say that in total there will be about 300 international observers.

The European Union mission – comprised of around 100 observers – is scheduled to give its first opinion after 48 hours. A final report is due after 2 months.

WHAT IS AT STAKE?

The election marks a challenge for opposition parties, which have long appeared divided and struggled to outline an agenda beyond demanding a change of government in the OPEC nation.

The opposition leader Juan Guaido – recognized by the United States and its allies as Venezuela’s rightful leader – is seen as the head of the fragmented movement.

Andrés Caleca, analyst and former president of the National Electoral Council, said the opposition would need to restructure its leadership if it suffers a heavy defeat.

WHAT IS THE EXPECTED OUTCOME?

With turnout expected to be low, the opposition will struggle to improve on the 4 governorships it won in 2017, analysts say.

The ruling Socialist party is also expected to retain its grip on key mayorships, like Caracas.

Maryhen Jiménez, researcher at the Latin America Centre at Oxford University, said the opposition’s lack of unity meant it would likely suffer a heavy defeat and would need to use whichever state governorships it did win as a base to rebuild.

ANY IMPACT ON TALKS IN MEXICO?

The opposition has not commented on the talks since the government walked out in October. Venezuelan Foreign Minister Félix Plasencia said on Nov. 8 in Moscow that discussions “are going well”, feeding expectations the government wants to return.

The government hopes the talks can lead to the lifting of U.S. sanctions. A clean bill of health for Sunday’s elections from EU observers might help with that, and pave the way for a deal on guarantees sought by the opposition for a presidential ballot.