What sets delta COVID-19 variant apart is the ‘viral load’ it produces: Experts 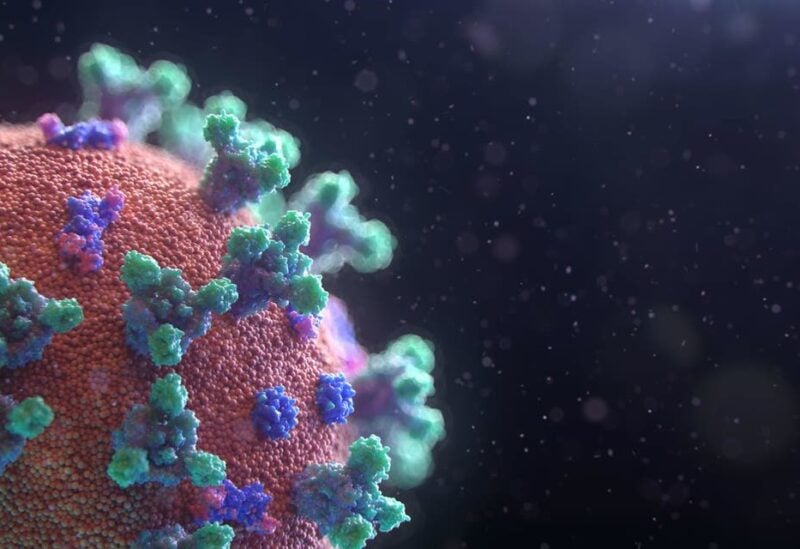 Experts have found the key to the COVID-19 delta variant’s superspreading ability, attributing it to the high amount of virus it produces, otherwise known as the ‘viral load.’

“We’ve seen through testing that people infected with the delta variant have more virus in their samples than people who had any other subtype of the virus. That’s a large part of what’s going to account for this enhanced transmissibility,” clinical microbiologist at the University of Southern California Susan Butler-Wu told US-based news media NBC News.

The delta variant, deemed of high concern by the World Health Organization, is thought to be one of the most contagious strains of COVID-19, with research suggesting that it is more than twice as transmissible as the original virus. It is considered the most dominant strain in a number of countries, including the US.

A Chinese study published in the medRxiv Preprint Server for Health Sciences found that people infected with the delta COVID-19 strain had viral loads almost 1,260 times higher than those produced in individuals who were infected with the original coronavirus strain.

The study hasn’t as yet been peer reviewed.

The viral loads observed by the Chinese researchers appears to support other research with similar conclusions about the delta variant’s superspreading ability.

Health officials in the United Kingdom saw a recent surge in cases fueled by the delta strain, and found that it could be up to 60 percent more contagious than the alpha variant which was first discovered in the country.

“Patients with higher viral loads are more likely to pass the virus on to other people. Also, the higher the viral load, the sicker the patient generally is,” medical director of the Molecular Diagnostics Lab at Houston Methodist hospital Dr. Randall Olsen told NBC News.

An internal document from the Centers for Disease Control and Prevention (CDC) in the US that was leaked last week comprised data addressing the infectiousness of the delta variant. It outlined instances of infection in individuals who were fully vaccinated against the virus.

It showed that specimens tested were similar for both vaccinated and unvaccinated individuals who had been infected with the delta strain of the virus, meaning that people with breakthrough infections could spread the virus just as easily. The report concluded that breakthrough cases “may be as transmissible as unvaccinated cases.”

The CDC’s findings also suggested that vaccines were still effective in protecting people against serious illness, hospitalization and death.